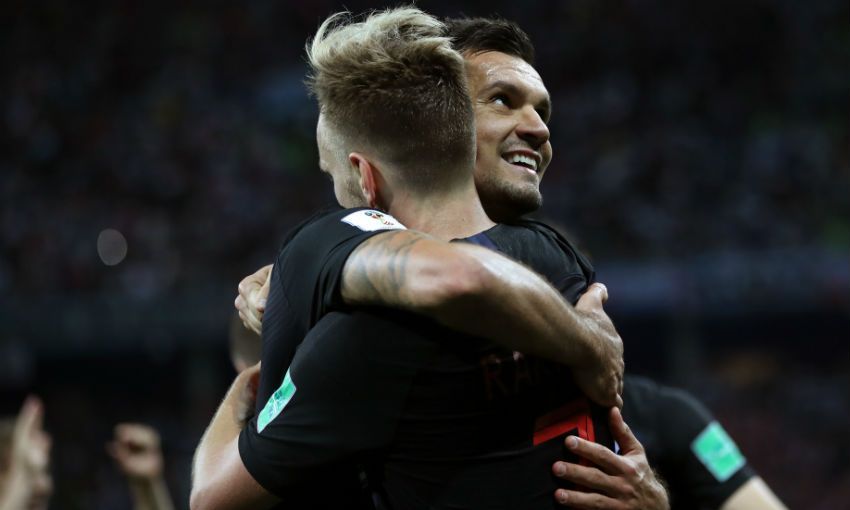 Recap: Day one of pre-season training at Melwood

Five Liverpool players are preparing for last-16 ties at the World Cup.

Here, James Martin takes a look at what awaits them in the first knockout round…

Lovren’s Croatia finished top of Group D with a perfect record, defeating Nigeria, Argentina and Iceland. The Liverpool man started two of those games, keeping clean sheets in both, before coming on in their final pool match - a 2-1 win over Iceland.

Zlatko Dalic’s side now face Denmark in Nizhny Novgorod on Sunday. The Danes have proved tough to break down in Russia, ending Group C unbeaten and having conceded just once.

They did, however, only score twice themselves and finished behind France in second place in their pool. 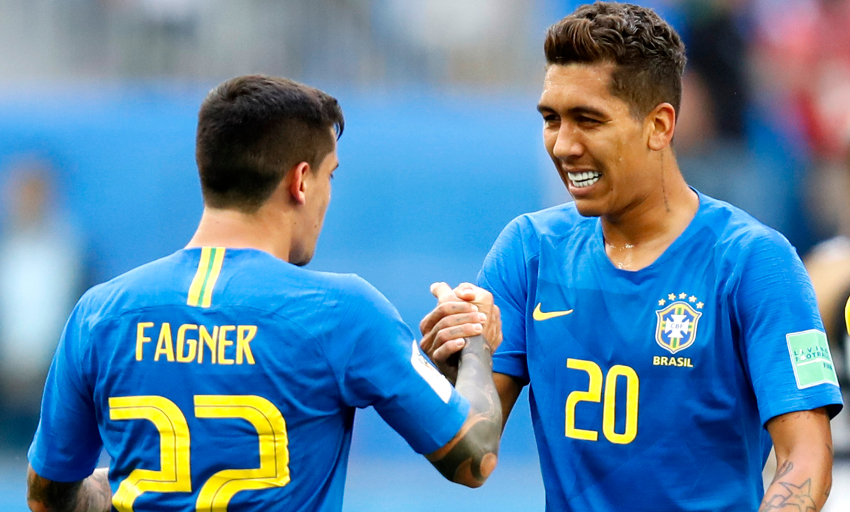 Brazil have impressed in Russia so far, navigating a potentially tricky group including Switzerland, Serbia and Costa Rica to qualify for the knockouts in first place. Liverpool forward Firmino has been utilised off the bench twice, playing an instrumental part in a late surge that saw Tite’s men defeat Costa Rica 2-0.

The round of 16 will see Firmino and co come up against Mexico, who finished second in Group F, in Samara on Monday. 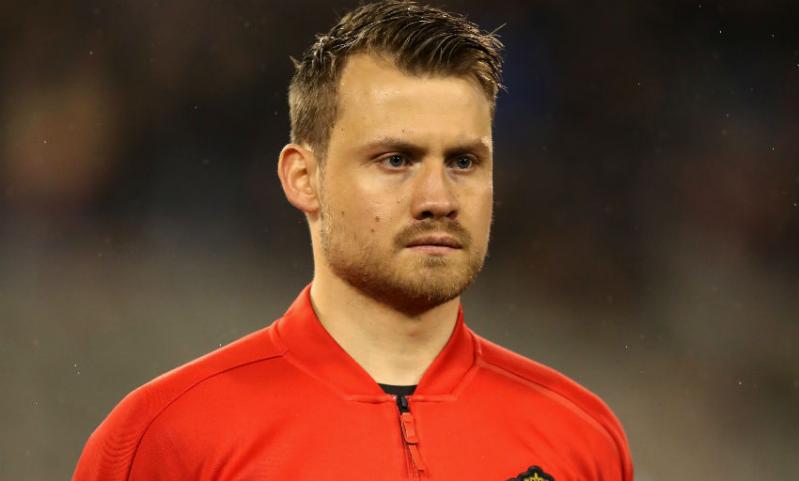 Reds goalkeeper Mignolet is yet to feature in the tournament, but watched on from the bench as Belgium qualified from their group with a 100 per cent winning record.

Roberto Martinez’s side, who are the World Cup’s top scorers with nine, will face Japan in the last 16 in Rostov on Monday. 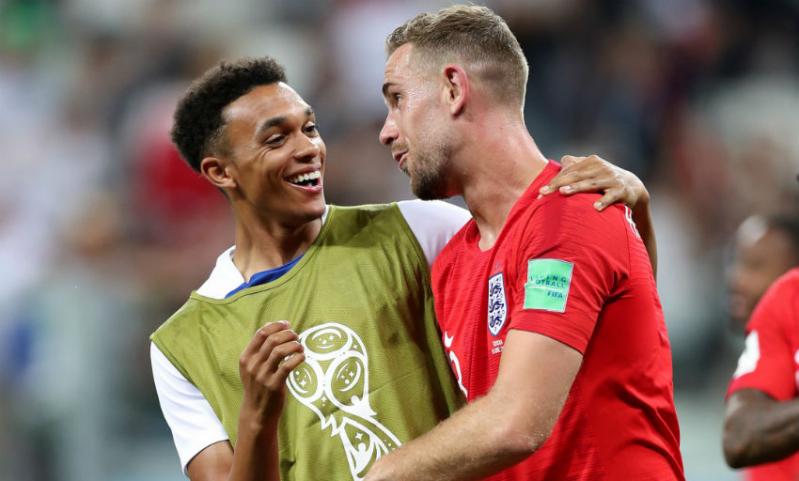 Both of Liverpool’s Three Lions representatives have enjoyed game time in Russia.

Reds skipper Henderson started in both of the opening matches, impressing in wins over Tunisia and Panama, and Alexander-Arnold performed well while earning his second senior cap against Belgium in Thursday’s final group match.

England will now meet Colombia in Moscow on Tuesday, with a place in the quarter-finals at stake.