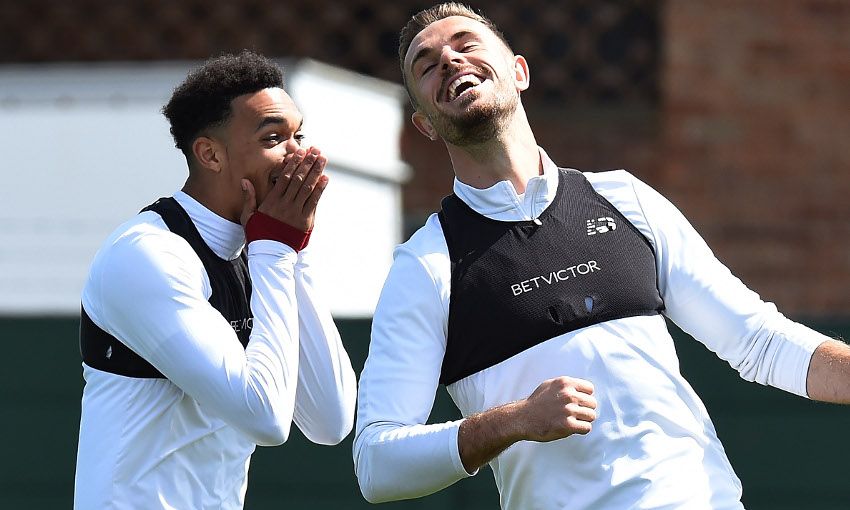 Trent Alexander-Arnold has described Liverpool teammate Jordan Henderson as a key 'mentor' during his first two seasons in the Reds' senior squad.

The Scouse teenager built on the handful of appearances he made across 2016-17 to cement himself as an important figure in Jürgen Klopp's first-team setup last term, clocking up 33 appearances in all competitions.

And he is delighted to be joined in the Gareth Southgate's 23-man selection by club captain Henderson, a man whose professional approach he has looked to emulate since his breakthrough.

"He's definitely a mentor of mine. There's a few [players] you quietly sit and watch to see how they go about their day," Alexander-Arnold told BBC Radio 5 Live.

"He's definitely one of the ones over the course of the two years I've been with the [Liverpool] first team I've watched closely, and I've tried to pick up things he does that can make me a better player."