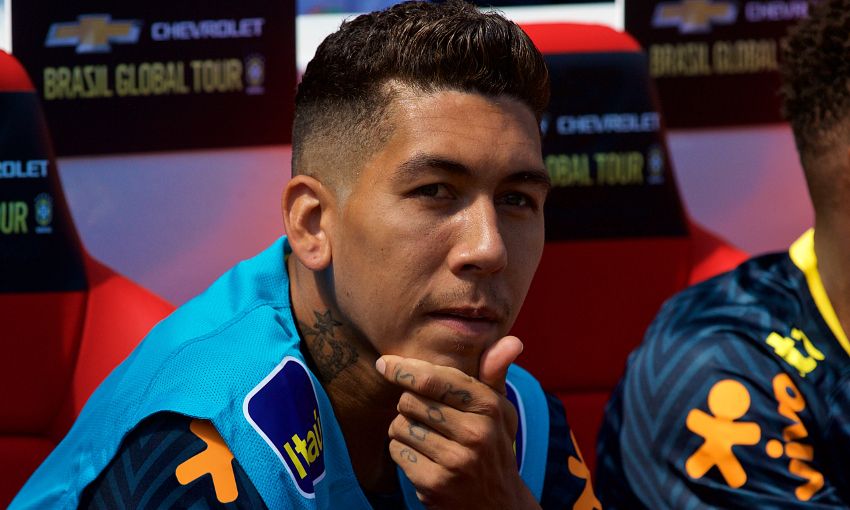 Roberto Firmino's increasing influence for Brazil ahead of the World Cup has earned appreciation from one of his country's greatest ever players.

The Liverpool forward followed up his goal against Croatia at Anfield with an assist for Philippe Coutinho in Sunday’s 3-0 friendly win over Austria.

And Firmino has been tipped to shine on the big stage in Russia by none other than Roberto Carlos, who helped A Selecao lift the golden trophy in 2002.

“Roberto Firmino has got great technical ability,” said Carlos. “He is fast and intelligent. He takes up good positions. He has real quality as well.”

Brazil begin their World Cup campaign against Switzerland on June 17 before further Group E meetings with Costa Rica and Serbia.