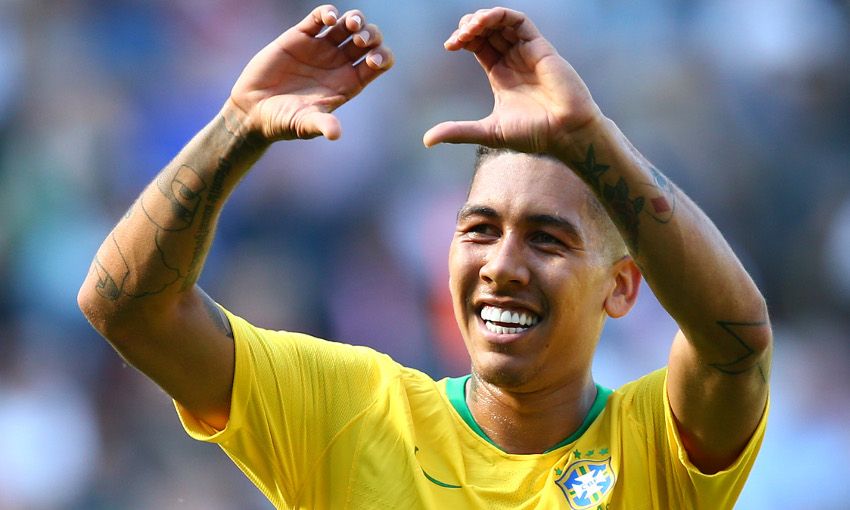 Roberto Firmino and Brazil are heading into the World Cup in fine form after beating Austria 3-0 in their final pre-tournament friendly on Sunday.

Tite's men, who defeated Croatia at Anfield last week, controlled matters across the 90 minutes at Ernst-Happel-Stadion, rarely looking threatened after Gabriel Jesus opened the scoring from a tight angle in the first half.

Neymar made it two just past the hour mark as he latched onto Willian's chipped pass before sitting Aleksandar Dragovic down with an impudent piece of skill and sidefooting home.

And Brazil's third, which came just six minutes later, would have had a familiar feel to it for observers of a Liverpool persuasion.

Moments after entering the game as a substitute, Firmino helped Philippe Coutinho get in on goal with a quick one-two, and his former Reds teammate produced a cool finish from there to wrap up the win.

Tournament favourites Brazil will now head out to Russia to continue preparations for their group-stage opener against Switzerland.