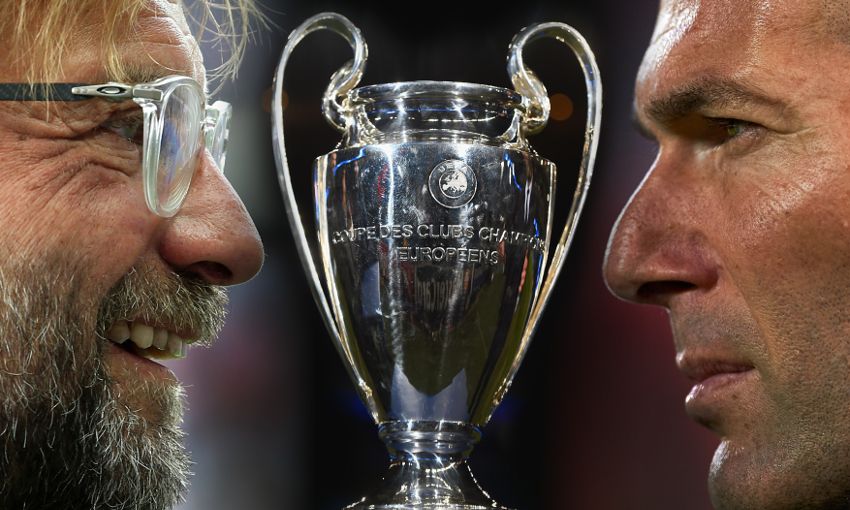 It's Liverpool versus Real Madrid in the 2018 Champions League final.

The clubs meet for the sixth time tonight to decide who will hoist aloft the European Cup, at the NSC Olimpiyskiy Stadium in Kiev.

Here, our resident statistician Ged Rea provides the best facts and figures about the teams, their history and the much-anticipated match...

284 days after commencing their Champions League campaign at the Rhein-Neckar-Arena in Hoffenheim, Liverpool will play their first European Cup final for 11 years.

Liverpool are appearing in their 13th major European final and their eighth in this competition.

The Reds have been used to winning this trophy the hard way. Only one of their five final victories has been achieved by more than one goal - their first success in Rome in 1977, a 3-1 win over Borussia Monchengladbach.

On each of the five previous occasions they have lifted Old Big Ears, their vanquished opponents have worn white.

Jürgen Klopp's side have scored 46 goals in their 14 games in the competition this season - extending their club record - while 62 have been netted in total in those fixtures at an average of 4.4 goals per game.

The 46 they have totalled so far surpasses Barcelona's record of 45 in 1999-2000. In the Champions League proper (excluding qualifiers) that 45 from the Spaniards is the most scored, followed by Real with 41 in 2013-14 and Liverpool's 40 this season.

They have scored 19 goals in their last five European games played away from Anfield.

Mohamed Salah and Roberto Firmino have each scored 11 times (a new record for a Liverpool player in a single European season) while Sadio Mane has nine. 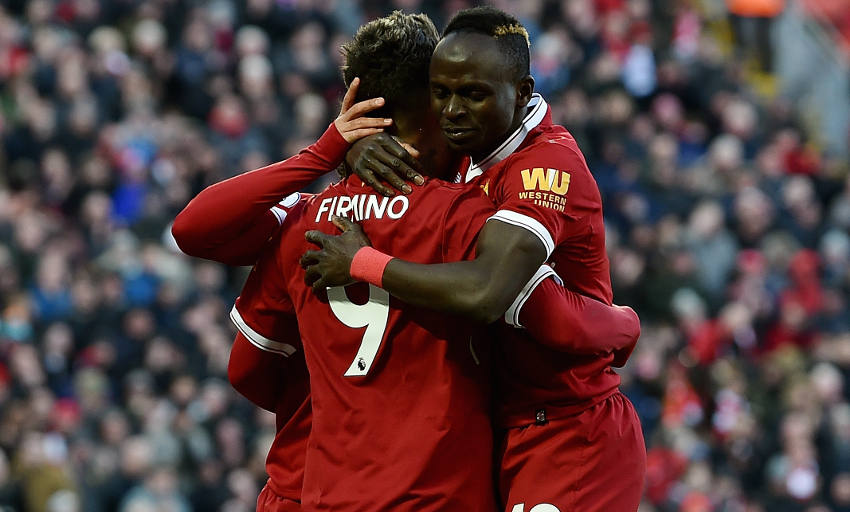 The trio's current total of 31 sees them just three short of the club's previous record total of 34 in a European campaign, set in 2007-08. In all competitions this season they have hit 90 between them - easily a record for the club's top three scorers in a single season.

In the last 26 games that Mane, Firmino and Salah have all started for Liverpool, they have scored 57 goals between them.

The Reds are the first side in Champions League history to have three players who have scored eight or more goals in a single season.

Salah and Firmino are the only Reds players to have appeared in all 14 games en route to the final.

For every member of Liverpool's squad, this represents a first appearance in a Champions League final.

Klopp has faced Real six times during his career - all with Borussia Dortmund and all in the Champions League - winning three and losing two, with one draw. 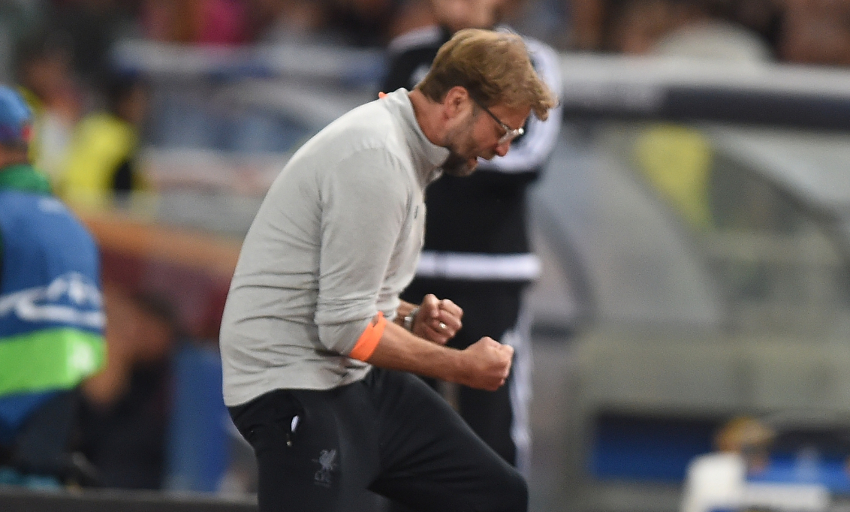 Should Liverpool win, Klopp will become the fifth different German coach to lift the trophy and the first since Jupp Heynckes, who was in charge of Bayern Munich when they beat his Dortmund team in 2013.

Liverpool have been behind for a total of only 82 minutes during the whole of their run to the final.

Liverpool have played in Kiev twice before and are unbeaten, winning once and drawing once. They won 2-1 in a Champions League group game in 2001 with Phil Thompson in charge due to the illness of Gerard Houllier. Rafael Benitez's side then drew 1-1 with Maccabi Haifa in a qualifier in 2006-07, with the Reds progressing 3-2 on aggregate.

Salah has scored 44 goals for Liverpool this season - the same total that Cristiano Ronaldo has netted for Real. 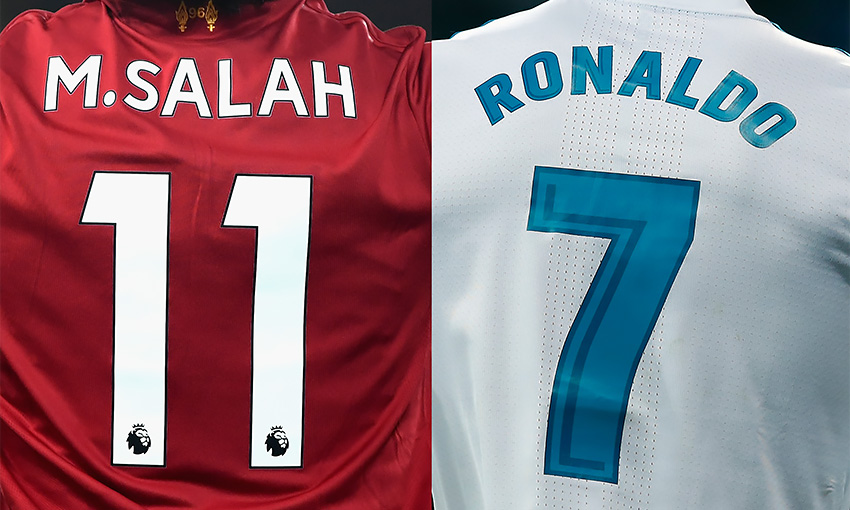 Not since Bayern beat Valencia on penalties in 2001 has a Spanish team lost a major European final to a non-Spanish club. In the last 17 years the score reads: Spain 13 Rest of Europe 0.

Ronaldo is the only player ever to score in three Champions League finals, doing so in 2008 for Manchester United and in 2014 and last year for Real.

Ronaldo has scored three times in 11 appearances against Liverpool with United and Real, winning seven and losing three.

This is Real's 31st UEFA final. That tally is made up of 15 European Cup appearances, two each in the UEFA Cup and Cup Winners' Cup, six in the Super Cup and five in the European/South American Cup. 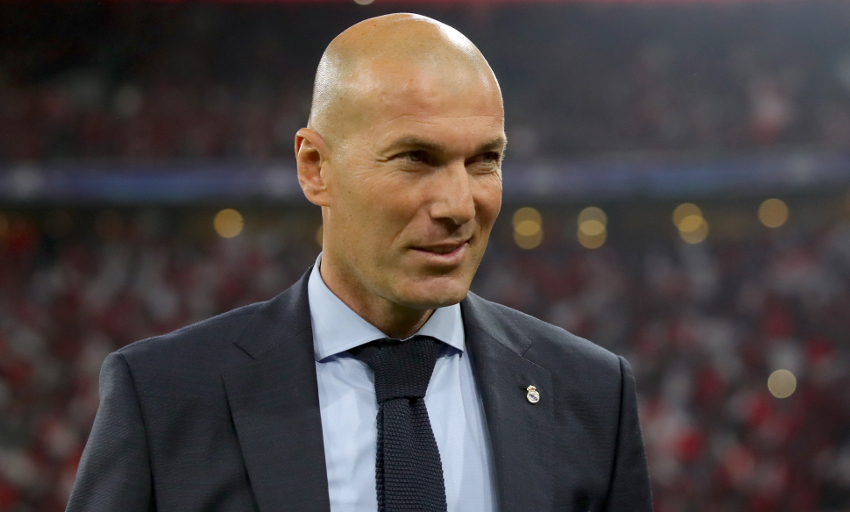 By the same criteria it will be Liverpool's 20th - seven in this competition, four in the UEFA Cup/Europa League, a single Cup Winners' Cup appearance, five in the Super Cup and two in the World Club Championship.

Real have scored in each of their last 29 European matches. The last time they failed to do so was against English opposition - Manchester City in the 2015-16 Champions League semi-final first leg.

Zinedine Zidane has yet to lose a Champions League knockout tie since his appointment - winning nine two-legged ties and two finals.

James Milner leads the way in this season's competition for assists, with nine. Teammate Roberto Firmino has eight.