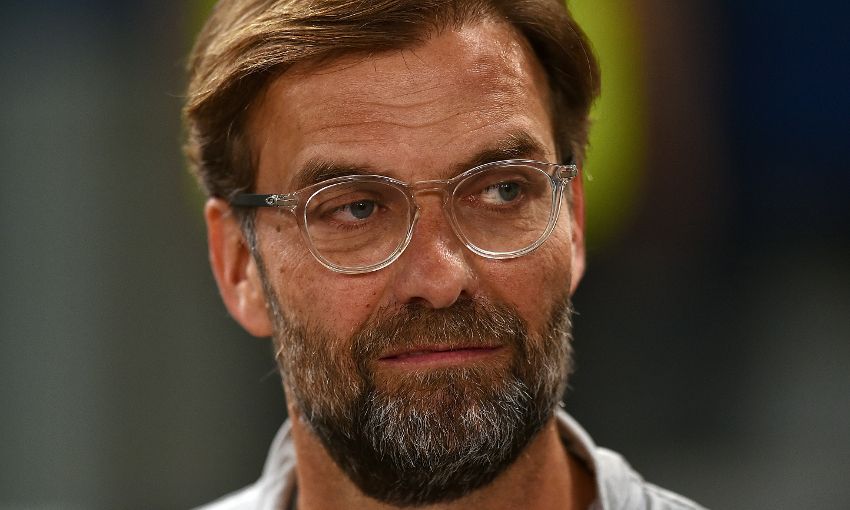 The Reds depart Merseyside for Kiev on Thursday afternoon to begin the final stage of their preparations ahead of facing the holders.

After conducting a training session at Melwood in the morning, Klopp, his staff and the players had lunch before setting off for their flight from John Lennon Airport.

Upon touching down in the Ukrainian capital at around 7.30pm local time, the group will have dinner together at the hotel.

Liverpool will then train at the NSC Olimpiyskiy Stadium, the venue for the showpiece match against Real, on Friday evening.