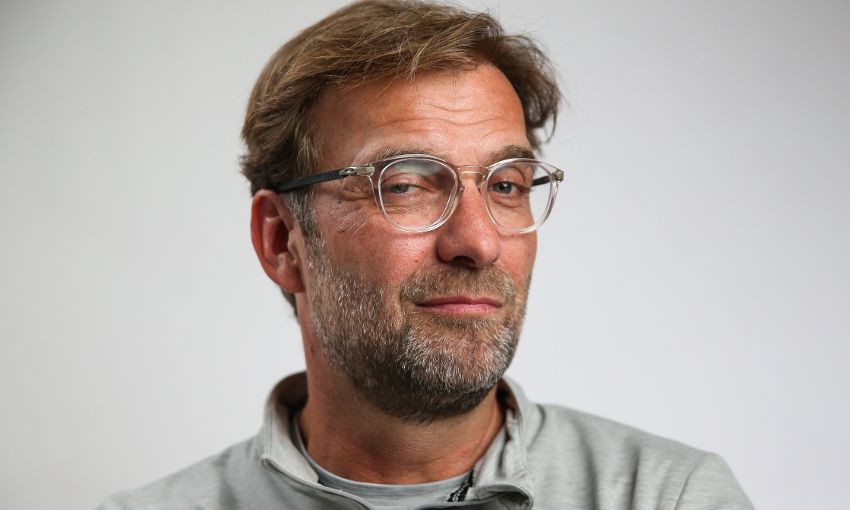 The three words Jürgen Klopp uses to summarise Liverpool’s journey from a tricky play-off last August to the threshold of Champions League glory.

After 14 games, involving trips to Germany, Russia, Slovenia, Spain, Portugal, Manchester and Rome, the Reds are now 90 minutes away from adding a sixth European Cup to their roll of honour.

Standing in the way is perhaps the toughest possible obstacle: Real Madrid, current holders of the trophy, contesting their fourth final in five years, are the opponents in Kiev on May 26.

Liverpool’s adventure has been founded on an exhilarating brand of attacking football which has yielded 46 goals since the opening match at Hoffenheim nine months ago and established Klopp’s team as one of the most enjoyed – and feared – in Europe.

On the touchline, the manager has felt exactly the same emotions as the fans in the stands. Excitement, tension, hope, nerves, belief, relief and pride.

But why does ‘crazy’ capture it all best? 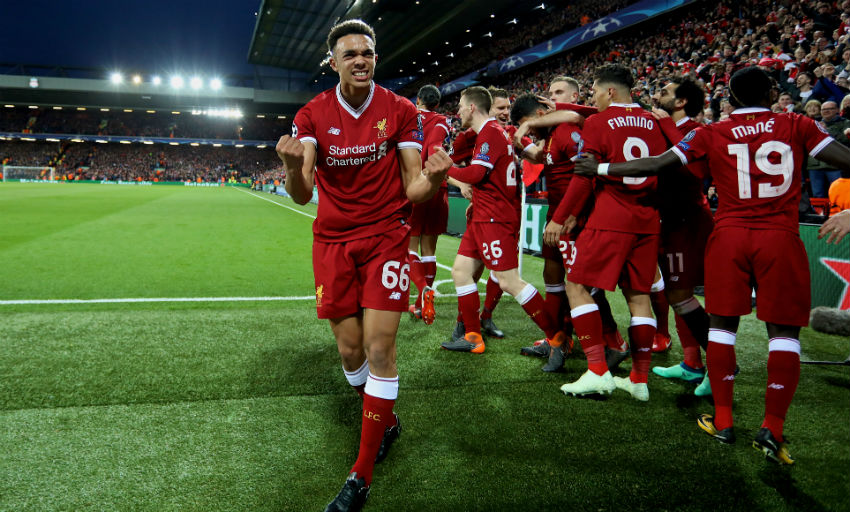 “Because of how we did it,” Klopp told UEFA.

“Honestly, I have to say we were a little bit surprised when we won 5-0 against FC Porto, because they’re a top team. It was impressive. I was impressed myself, to be honest.

“Then we faced Manchester City, a rival we didn’t want to play against, not only because they are a very strong side, but also because 30 minutes into the game you don’t have the feeling you’re playing in the Champions League anymore. But, of course, it was football of the highest quality.

“We won in a way that seems pretty incredible and crazy somehow. We won 3-0 at home against City. And we’ve had the feeling throughout the [run] that we could have scored at least two goals per game.

“The second leg against City was a very difficult game, of course. And we conceded a goal right at the beginning of the game. But we showed our strength and were able to even win that game, too. That’s also extraordinary.

“And then in Rome… the two underdogs playing each other in the semi-finals. We managed to lead 5-0 at home. The number of goals we scored is simply crazy. We’ve scored seven goals twice and five goals twice, too. That’s really [crazy], because we aren’t Barcelona, we aren’t Real Madrid or Bayern Munich.

“We aren’t anyone else. We are Liverpool, on the way to becoming a really good team. And performing at such a high level is very cool. To summarise, it’s been a crazy ride. But, after all, we’ve earned our place here.”

Liverpool have made a habit of punishing teams with relentless blitzes in games.

The speed and savviness of Roberto Firmino, Sadio Mane and Mohamed Salah, backed up by a team built to exploit their talent, has been difficult for any side to handle, never mind stop.

See the quickfire double in four first-half minutes at Porto, for example, that was the catalyst for a 5-0 aggregate success which, as mentioned earlier, surprised even the boss.

Or recall how three goals in 19 minutes at home to Manchester City created an unassailable lead against the Premier League champions, and five in 32 minutes either side of half-time floored AS Roma at Anfield.

“There are moments…” Klopp began, when asked to explain such passages of play.

“Every person who runs, every person who jogs knows them. There are a few moments that are difficult [to overcome] but when you’ve overcome them, you can go even further for another 30 minutes.

“All sportsmen know that. In our case, we’ve played in the Champions League without pressure most of the time. We entered the competition for the first time in a while and we quickly realised that we had a good chance.

“Despite drawing in Moscow and then [twice] against Sevilla, both at home and away, when we conceded three goals, I thought, ‘OK, we’re ready for the Champions League’. And that helped us all in all.

“The players started to feel more and more comfortable with our style of play, including finishing our build-up play with shots on target. Football should be more oriented to finishing every attack with a shot on target. And that’s what we do whenever possible.

“That’s why. We didn’t put a special value on that. It’s just part of the game. When you’re playing close to your opponents’ goal, it’s cool to finish off your attack with a goal.”