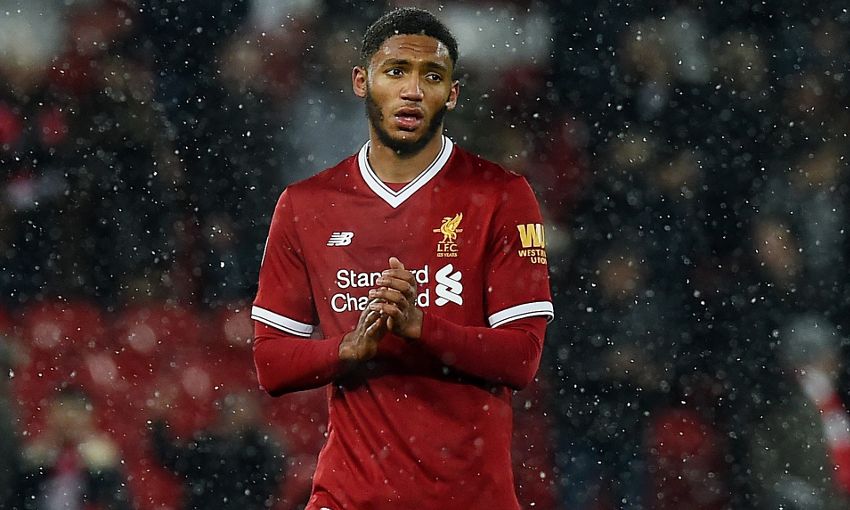 Jürgen Klopp today reflected on the news Joe Gomez will miss Liverpool's final two fixtures of the season and the World Cup with England following an operation, describing it as something 'nobody needs'.

The defender underwent surgery on an ankle injury, but will return to action ahead of the start of pre-season training with the Reds in the summer.

“We spoke about it a few times already, it’s like he sacrificed himself a little bit but we didn’t know [at the time].

“It happened early in the Stoke game. It was not his best game obviously, but after the game the explanation came pretty soon. He got the injury early in the game and carried on and wanted to help the team.

“I told him already, it was not the smartest decision in his life but it was a really brave decision. Now he is obviously out, I’m not sure if he didn’t play on [it wouldn’t have been as bad] - nobody told me that would have helped massively.

“It was what it was and now he is out for the rest of the season, which is really hard for us and for him - and exactly the same for the World Cup.

“It’s nothing you want, but something you have to accept and he has to accept. He is good in that. He is here and is doing his rehab; it’s already done, now he can count the days down until when he is back, but it is not early enough for the World Cup.”