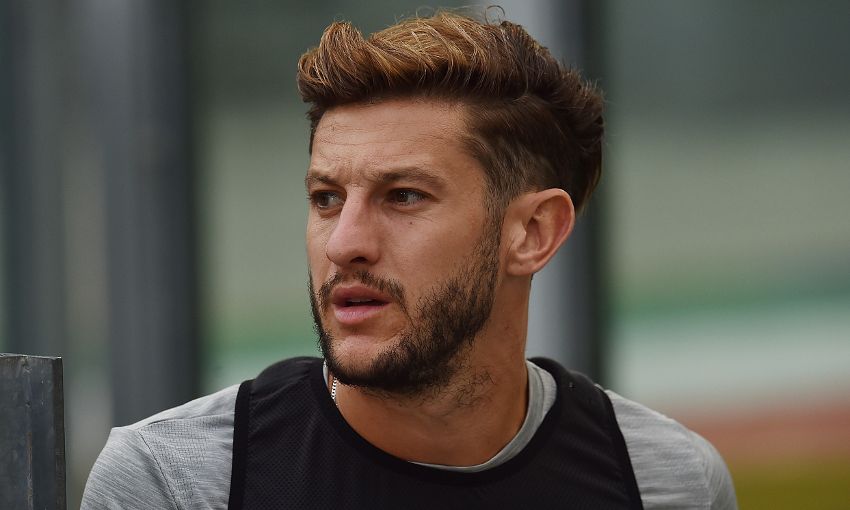 Adam Lallana may get an opportunity against Brighton and Hove Albion this weekend after Jürgen Klopp declared the midfielder 'as fit as possible'.

The Englishman has not featured for Liverpool since sustaining a hamstring injury at the end of March but returned to full training last week.

Asked if Lallana might be used in Sunday’s final Premier League game of the season, the manager said: “Adam trains normally since around about a week or so.

“Yesterday [he trained] normally. It’s a long time with no football but Adam is Adam, so it looks quite OK, to be honest.

“The perfect thing now would be to start with minutes; we’ll see if we have the opportunity to do that. But [he is] as fit as possible, I would say.”

“[There is] nothing new on both parts – still treatment and rehab. If we would have agreed anything, you would have known that. It’s like it was before,” he replied.