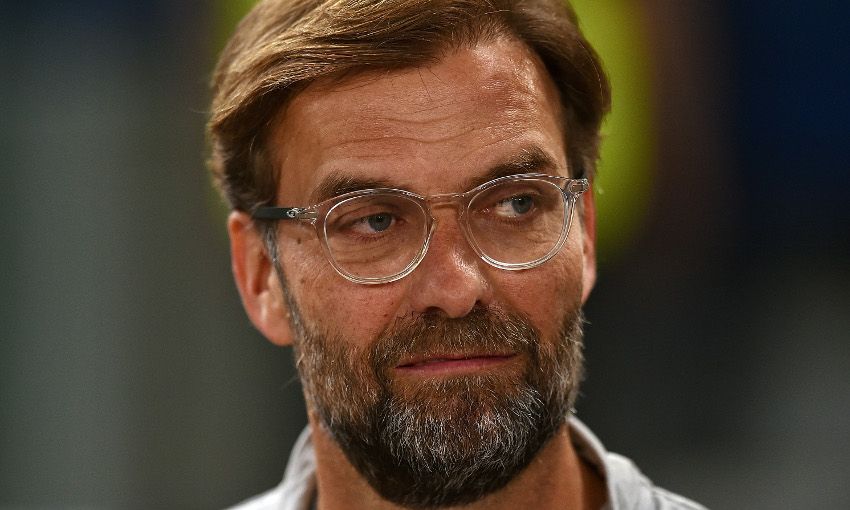 Jürgen Klopp is hopeful that Liverpool will feel the benefits of a week-long build-up to what could be a decisive meeting with Brighton and Hove Albion on the final day of the Premier League season.

With their Champions League commitments over until a final date with Real Madrid on May 26, the Reds have a rare free week ahead of bringing a close to their league campaign at Anfield on Sunday.

And, after Chelsea put themselves back in the hunt for a top-four finish with a 1-0 win over Klopp's men last weekend, the German boss is particularly appreciative of the extra preparation time.

He told Liverpoolfc.com: "I'm really happy that this very intense period is over now because we have one week to prepare for Brighton.

"[It] will be a difficult game but we have one week - that feels like a year and we will use that.

"Hopefully they all came through the game then one week is fantastic.

"If one or two had little problems then one week is short as well but so far I didn't hear anything and I hope it stays like this."

Should Chelsea defeat both Huddersfield Town and Newcastle United before the season is out, nothing less than three points will do for Liverpool against Brighton if they are to return to Europe's top table next term.

But Klopp is relaxed about that prospect, not least because his players have full control of their own destiny.

He added: "It's my life, it's our life, that we always make it a little bit more exciting.

"We had these situations a few times and it will be, for sure, exciting because Brighton is in a good moment, they played fantastic against [Manchester] United.

"But it's all OK, as long as we have it in our own hands, life is good.

"We still have to take it then but we will try everything."