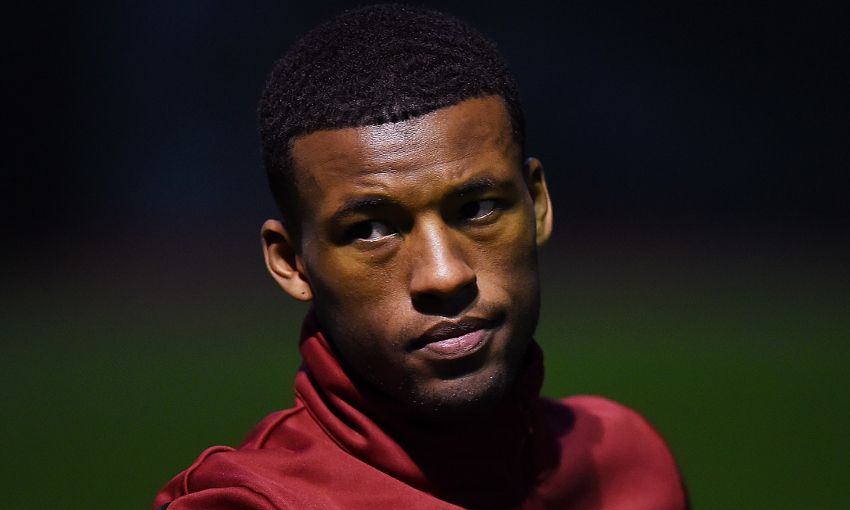 Georginio Wijnaldum and Ben Woodburn will not be available for Tuesday's Champions League meeting with FC Porto.

The pair have missed the past two Premier League matches due to illness and though each has returned to training to a degree, the second leg of the last-16 tie arrives too soon for either to be involved.

“They were really out for a few days. They are coming back but it will be too early for both of them.”

The manager was able to confirm there are no other new injury concerns following the weekend win over Newcastle United, however.

“There is not too much of an update possible in the moment because we have had no training so far,” Klopp continued.

“We will meet the boys a little bit later and we’ll give them as long as possible between these two games until they have to show up to recover, and then we will fix all the things.

“We had a few knocks after the game, an ankle here and a muscle there; not a muscle injury but dead legs and stuff like that. It was an intense game, so we need to wait a little bit.

“But, [there are] no major things so far that I heard about.”