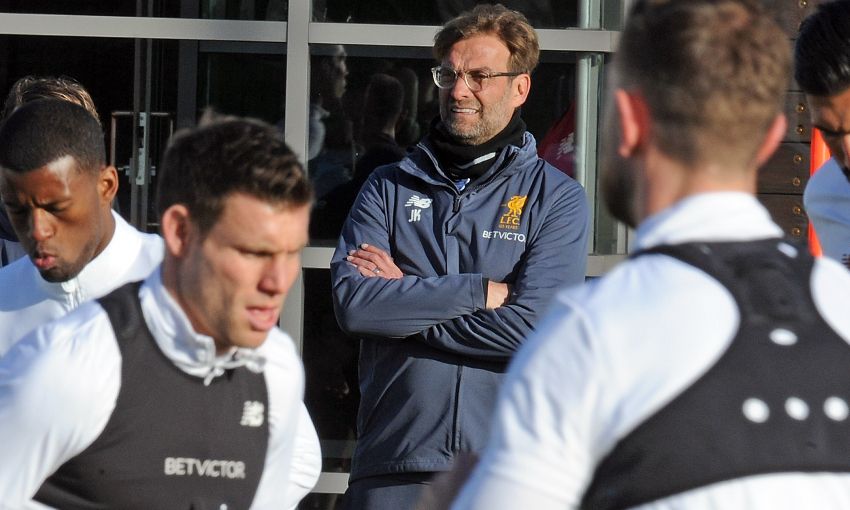 Jürgen Klopp expects to have the luxury of a fully fit squad to select from for Saturday’s Premier League clash with West Ham United at Anfield.

The boss reported no major concerns for Liverpool ahead of the contest with the Hammers as they get set to return to action 10 days on from their last outing.

Asked if there were any injury doubts during his pre-match press conference at Melwood, Klopp said: “Not really in this moment.

“Little things always; little stomach [problem] here and there, but should be OK. Nobody said today to me that they are still out, but we had one or two players with little issues. Stomach-wise, they should be OK, hopefully.