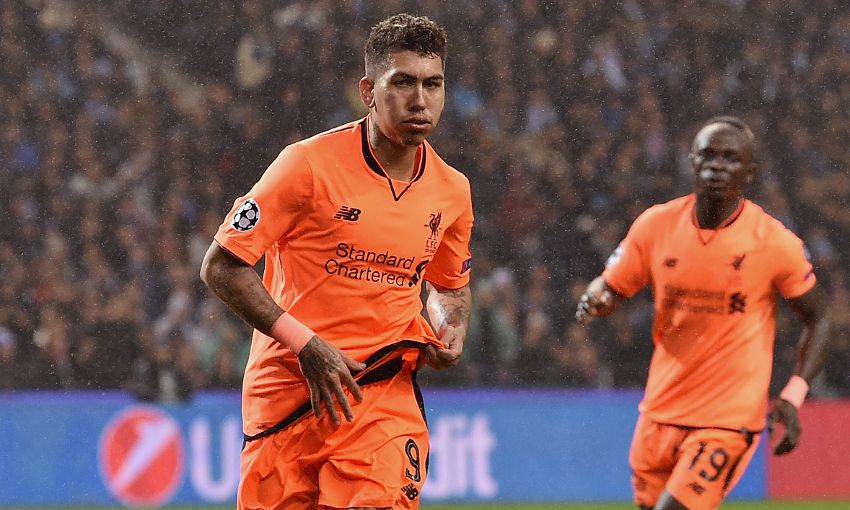 Roberto Firmino has been Danny Ings' role model for months.

When the latter returned to training ahead of the current season, having missed the majority of the previous two due to successive knee injuries, he did so in the knowledge that first-team opportunities were initially going to be limited.

U23s football and patience were at the top of his Liverpool agenda.

As was study. Of his teammates in training at Melwood, of Jürgen Klopp’s methods and tactics, and of one tireless fellow forward in particular.

“From the moment I started training back with the lads, I tried to learn every day – especially from Bobby,” Ings, who made his Champions League debut for the Reds in midweek, told Liverpoolfc.com.

“He is a fantastic player with the way he plays and the amount of work he does for the team, not just on the ball but off the ball as well. They are the things I have to look at and learn from, and that’s what I did over the months I was out.

“Being back training with them every day, you get used to the patterns the manager wants and the intensity he wants. I’m learning every day from all the lads here and trying to be the best player I can be.”

Neither Ings nor Klopp considered a loan move for the Englishman in January. “I wanted to try to be a part of it with the lads here and get minutes,” explained the man himself.

The plan has worked. His appearance from the bench at FC Porto on Wednesday night followed game time against Swansea City and West Bromwich Albion. He has been part of every matchday squad so far in 2018.

With Ings and Dominic Solanke acting as deputies to Firmino for a frantic run-in that involves a battle for a top-four position in the Premier League and likely a Champions League quarter-final, more chances will surely present themselves.

“After that long period out and all the hard work I didn’t want to give up. It’s such a great club and a great team, it’s all I wanted to be part of,” he said.

“Going into the back end of the season now, I know that if I work hard enough I can get some more minutes and try to contribute to the team as much as I can. I’m looking forward to it.” 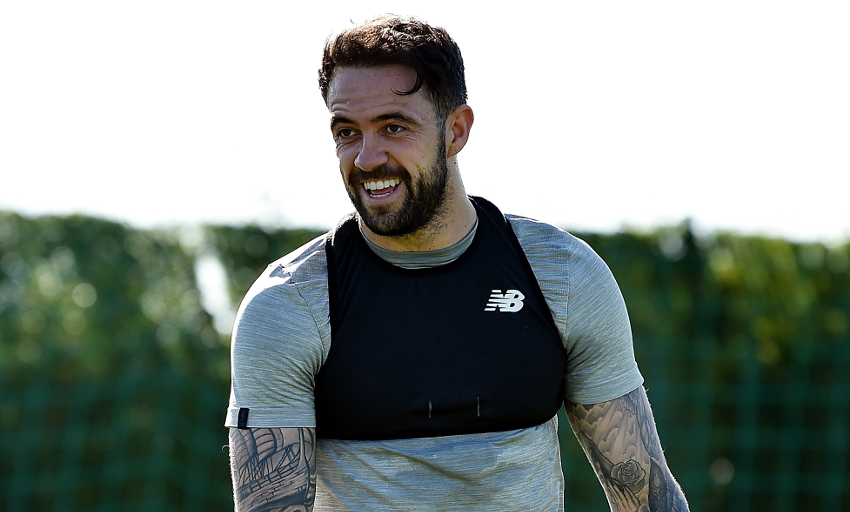 The first day of Liverpool’s ongoing training camp in Marbella saw Klopp open up on the competition for places within a squad that has no active injury concerns.

“Ingsy and Dom Solanke made pressure like crazy,” the manager commented, notably. Does the No.28 agree he is knocking on the door?

“I knew it was going to take time after this injury. That’s why I played in the U23s games, to build on that and get my match levels up,” he replied.

“Being out for such a long time, it takes a good while – especially the way we play, it’s so intense and high quality. It was important I played those games. I feel like I’m getting back to my best shape now and I’m feeling very, very good.”