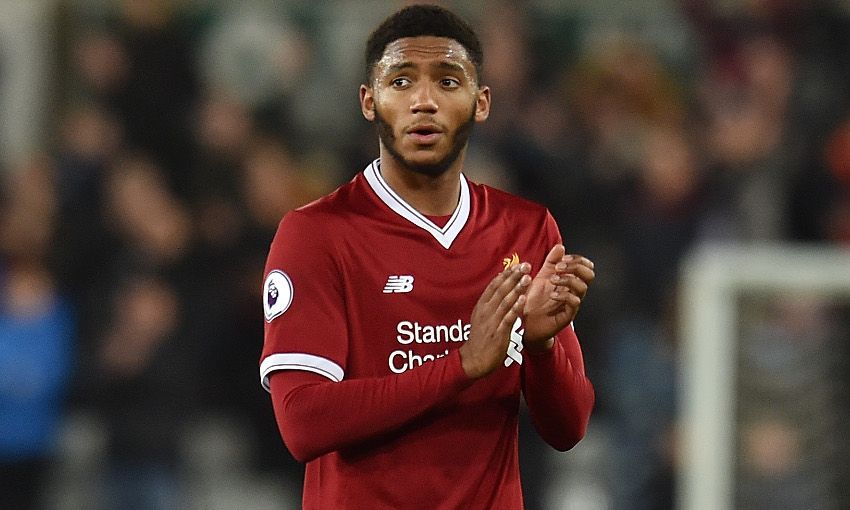 Ragnar Klavan and Alberto Moreno are in contention to return to the Liverpool squad for Sunday's trip to Southampton, Jürgen Klopp has revealed.

However, the Reds will be without the services of Joe Gomez for the weekend clash with Mauricio Pellegrino's men, with the defender aiming to return against Porto, according to the boss.

Speaking ahead of this weekend's game, Klopp provided the following fitness update...

On Joe Gomez: "He was running outside but not with the team but that means he's close.

"I don't think he has a chance for Sunday if they don't come in and say the running was that good! We can have him this afternoon as well but then Porto, there's a chance. We will see."

On Alberto Moreno: "Alberto needed only two days again and looked good yesterday. That's it - nothing else at the moment."