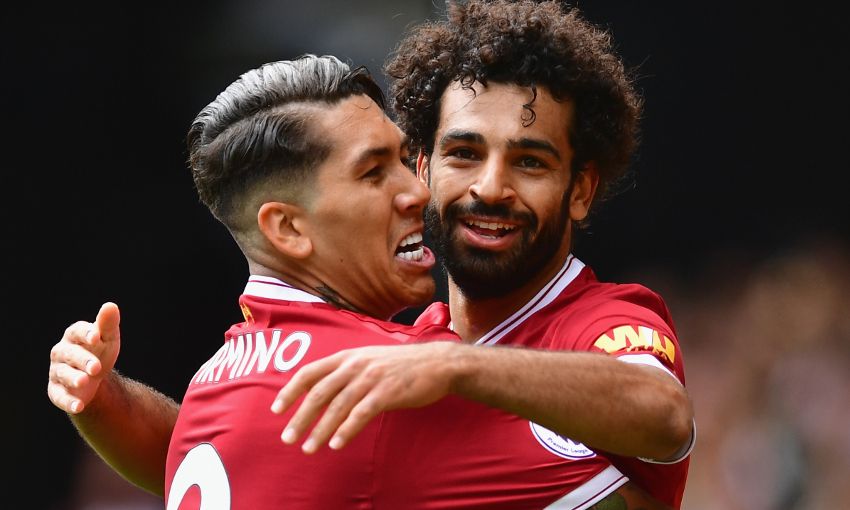 Jamie Carragher has declared Roberto Firmino a 'revelation' and argued the Liverpool forward remains one of the Premier League's most underrated players.

The Brazil international is enjoying the finest of his three seasons with the Reds so far, with a significant increase in his goal tally complementing his constant work-rate and energy.

Firmino has found the net 19 times in all competitions this term, including 11 in the league, as the spearhead of Jürgen Klopp’s attack.

In doing so, the No.9 has earned the appreciation of Carragher, who highlighted how his non-stop efforts benefit the free-scoring Mohamed Salah too.

“Firmino has been a revelation this season. I actually think he is one of the most underrated players in the Premier League,” the former Liverpool defender commented to Sky Sports.

“He has always been Liverpool’s number one striker but what he has been adding is the goals. He can actually match up to the other strikers now goals-wise and still bring all the other stuff that he brings.

“Without a doubt, Firmino is helping Salah too. He is very clever with his passing and his movement drags people out of position as well. He comes towards the ball and that opens up the space for Salah to make that penetrating diagonal run in behind that space between the full-back and the centre-back. It is a great combination for Liverpool.

“Klopp appreciates all of the extra things that Firmino brings to this Liverpool team that nobody else can.”