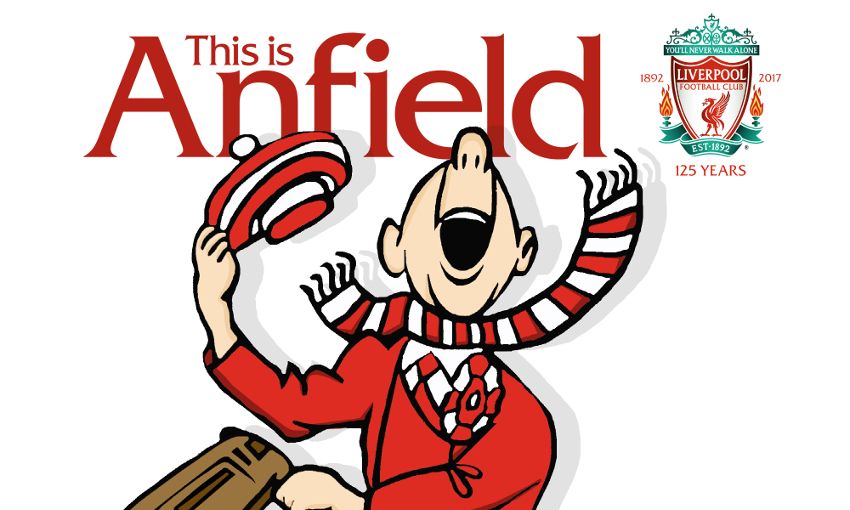 The front page of the edition for the fourth-round clash commemorates the Reds’ romantic connection with the competition since the tenure of Bill Shankly.

An image of the dancing Kopite with his rosette and rattle was a feature of the old Football Echo ‘Pink’ newspaper, with his mood either jubilant or dejected depending on the team’s result that day.

The character became synonymous with trophy successes – and particularly the club’s first FA Cup triumph under Shankly in 1965.

Saturday’s programme – one for the collectors – also pays homage to the legendary Scot’s exploits in the tournament with a 10-page picture special including rare images of the great man. 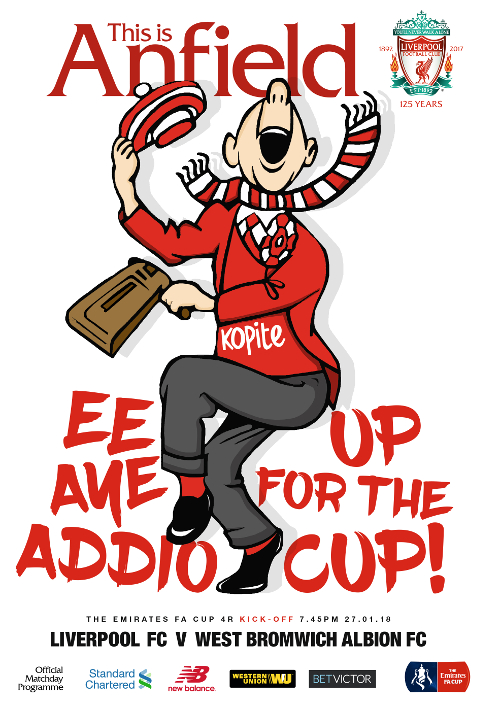 Grab your copy at Anfield or subscribe online by clicking here.