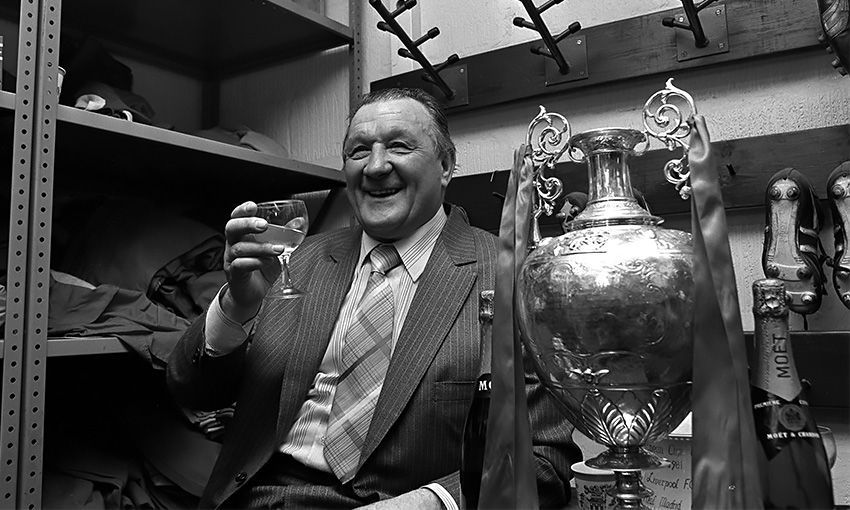 To mark what would have been Bob Paisley's 99th birthday, we've taken a look back through the annals to pick out a collection of great quotes from the man who brought three European Cups back to Anfield.

Born the humble son of a County Durham miner, Paisley would go on to make 277 appearances for the Reds as a player and in 1946-47 won the first of 10 championship medals in his various Anfield roles.

He took a reluctant step into management as Bill Shankly's successor in 1974 and promptly conquered all that lay before him.

His haul of 20 trophies in nine seasons included six league titles and the first, second and third of Liverpool's five European Cups.

Nicknamed the quiet genius, he certainly had a way with words. Here are 10 great Paisley quotes every Liverpool fan should know...