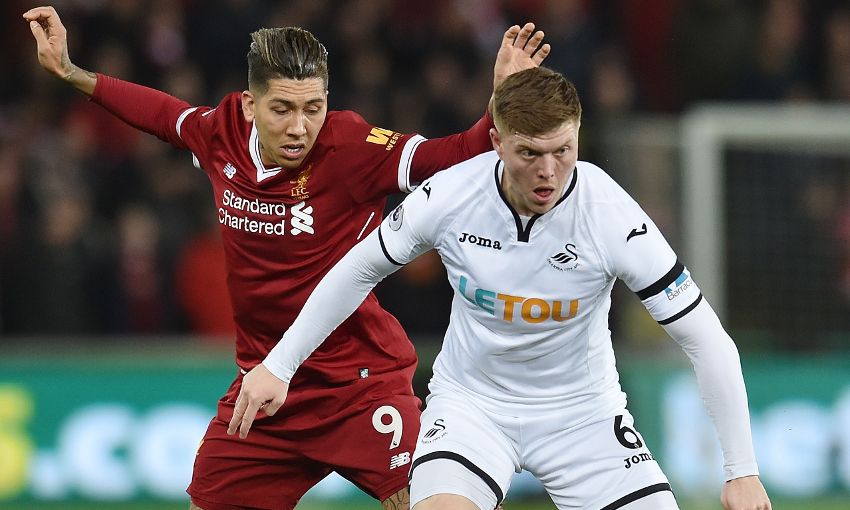 Liverpool's lengthy unbeaten run came to an end with a 1-0 loss at Swansea City on Monday night.

The Reds travelled to south Wales having not tasted defeat since October - a stretch of 18 games across all competitions - but, despite controlling the vast majority of the contest, were undone by Alfie Mawson’s goal five minutes before half-time.

Liverpool remain fourth in the Premier League, with a trip to Huddersfield Town on January 30 representing their next top-flight assignment. 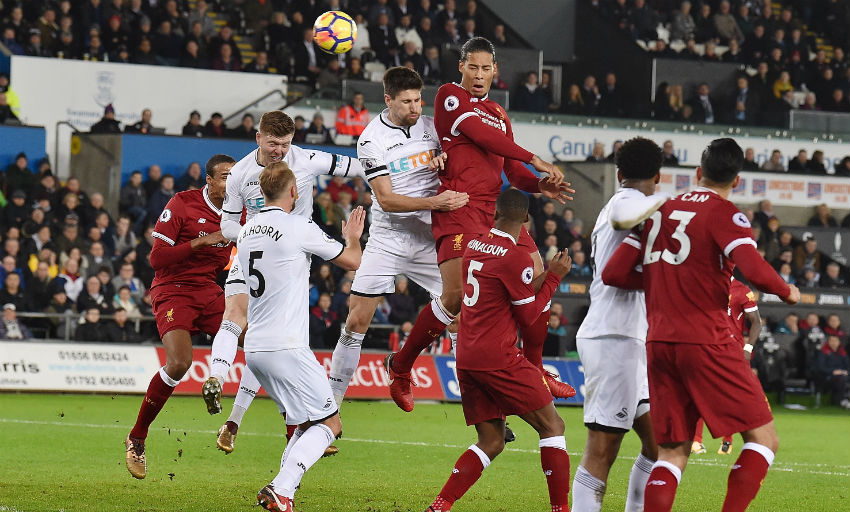 Klopp made just one change to his starting XI, with Van Dijk making his Premier League debut for Liverpool in place of the ill Dejan Lovren.

Emre Can captained the Reds.

Liverpool’s first half-chance arrived in the ninth minute when Sadio Mane’s darting run inside from the left was found by Can’s lofted pass, only for Fabianski to smother the ball at the Senegalese’s feet.

Dominance in terms of possession and territory was yielding little in the way of clear-cut opportunities for the Reds, but Van Dijk had Fabianski worried when his glancing header from Oxlade-Chamberlain’s corner went narrowly wide.

Mohamed Salah then volleyed over after Van Dijk had clipped a delightful ball over the top and into the No.11’s path, and a fierce strike from range by Oxlade-Chamberlain was gathered by Fabianski soon after.

However, it was Swansea who took the lead five minutes before the break when Mawson steered a shot into the bottom corner after Sam Clucas’ corner was only partially cleared.

Liverpool could have drawn level in first-half stoppage-time. A lightning-quick counter ended with Salah crossing for Mane, but the No.19 could only volley wide on the stretch.

Immediate pressure was put on Swansea’s goal after the restart, with Can only a yard or so away from connecting with Andy Robertson’s teasing low cross and Salah then forcing Fabianski to tip his dipping free-kick over.

Klopp introduced Adam Lallana from the bench midway through the second period in a bid to inject the necessary guile required to breach a deep and well-drilled Swansea backline, and Danny Ings was brought on for Georginio Wijnaldum soon after.

Fabianski got down well to deny Ings in the 78th minute as the Reds continued to push for an elusive equaliser, which so nearly came deep into injury-time when Firmino’s powerful header from Van Dijk’s cross crashed against the post.