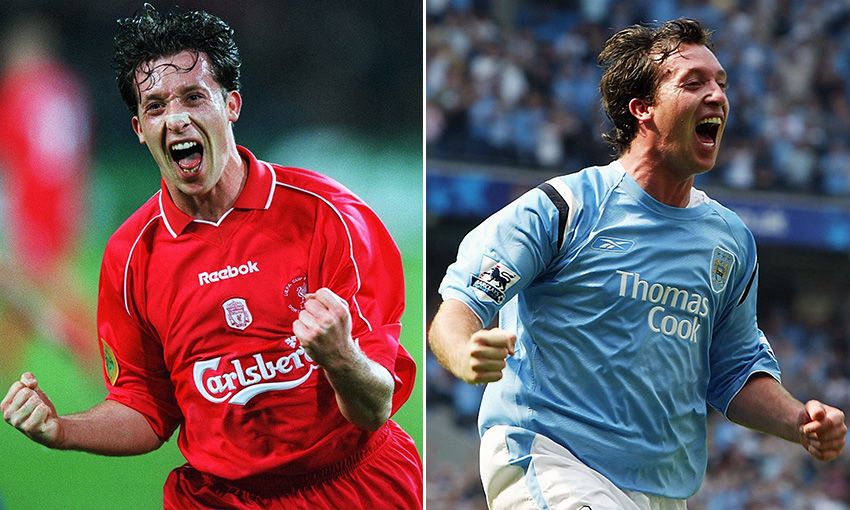 There have been some great tussles with the Citizens down the years and more than a few players have experienced both sides of the battle.

Current Reds Daniel Sturridge and James Milner each had spells at the Etihad Stadium, while City forward Raheem Sterling returns to Anfield again.

So, ahead of this weekend's eagerly anticipated clash with the league leaders, we've picked out 10 of the best players to feature for the Reds and the Blues, excluding the current crop of players... 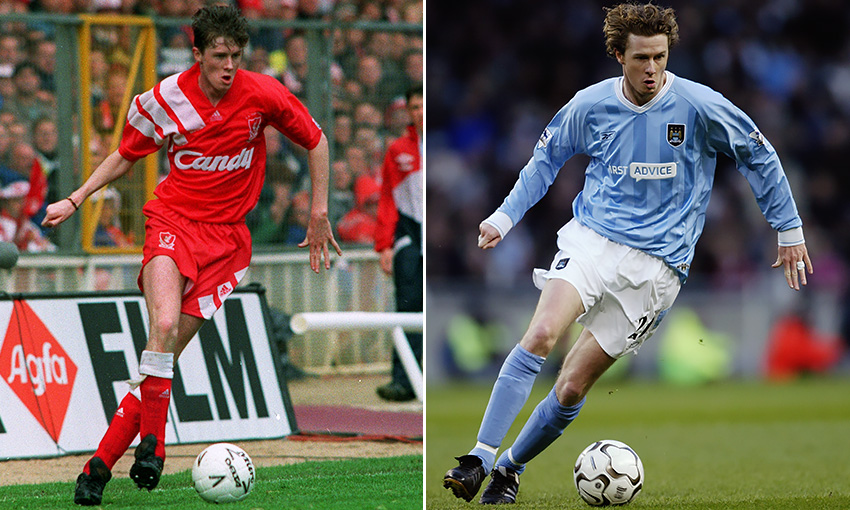 Picked out by Ian Rush as one of the most promising players in the Liverpool youth ranks, tricky winger Steve McManaman lived up to the billing as his pace and dribbling ability helped him sparkle alongside the likes of John Barnes.

He was instrumental in winning the FA Cup in 1992 and scored two fantastic goals in a 2-1 win over Bolton Wanderers in the 1995 League Cup final.

European champions Real Madrid spotted his talent and snapped up the No.7 in 1999. He won eight titles at the Bernabeu, including two European Cups, before returning to England to join Kevin Keegan's Manchester City in 2003. 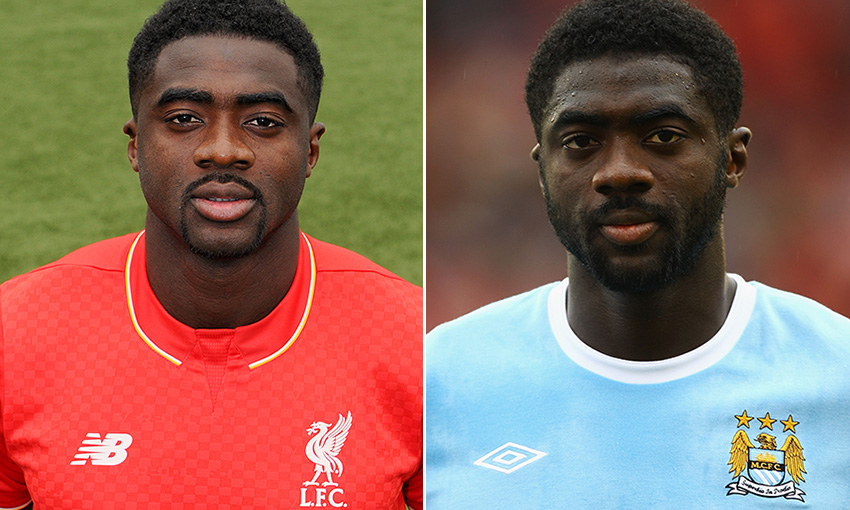 Signed from City in 2013 following the retirement of Reds legend Jamie Carragher, centre-back Kolo Toure became a hugely popular figure during his three-year spell with Liverpool.

The Ivory Coast international was desperately unlucky to leave the club without adding to his medal collection after featuring in two finals - the League Cup and Europa League in 2016 - in his last season at Anfield. 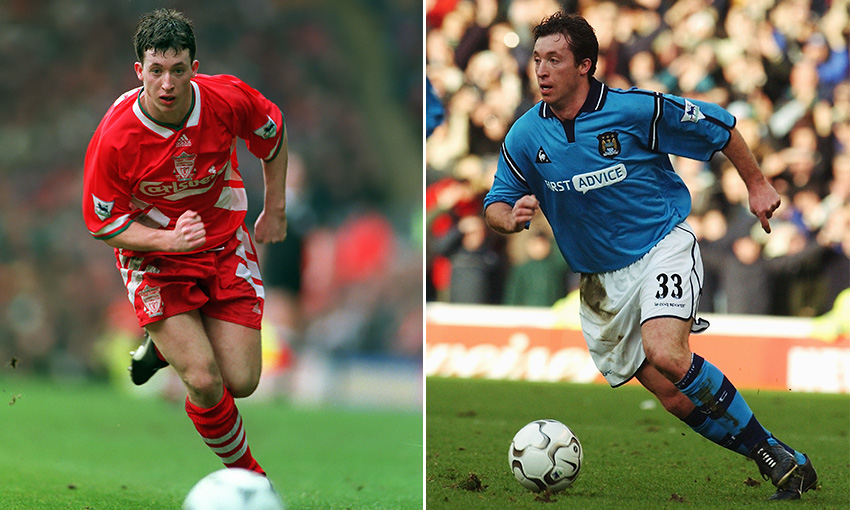 Toxteth-born Academy graduate Robbie Fowler made a goalscoring debut as a fresh-faced teenager in September 1993 and went on to establish himself as one of the most lethal and revered strikers in Liverpool's history.

He reached 100 goals quicker than mentor Ian Rush and won the treble of League Cup, FA Cup and UEFA Cup in 2001 before leaving Anfield to join Leeds United.

He moved to Keegan's City in 2003 and scored against the Reds in a 2-2 draw, before returning to Anfield under Rafael Benitez.

Across his two stints at Liverpool, he scored 183 goals in 369 games to rank sixth in the club's all-time top goalscorers list. 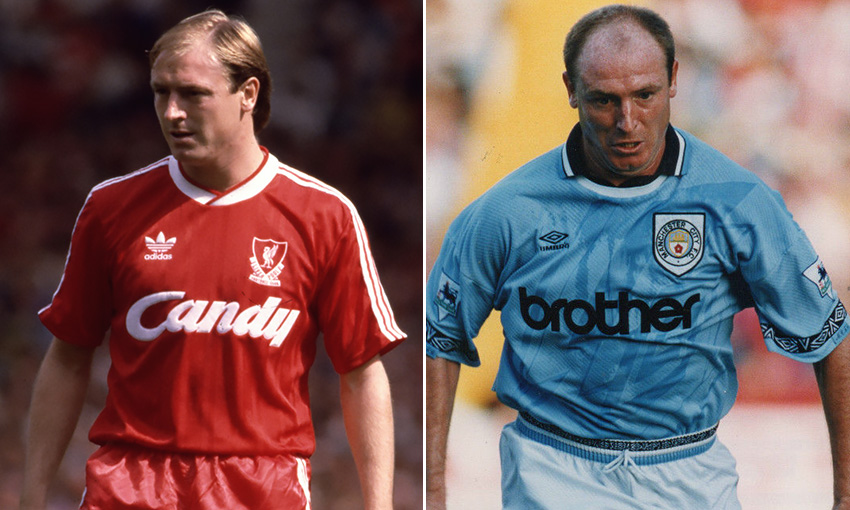 The move worked out pretty well as McMahon won the league and FA Cup double in his first season and added two more league titles and an FA Cup before he left to join Man City in 1991.

He played a century of games for the Citizens before leaving to become player-coach at Swindon Town in 1994. 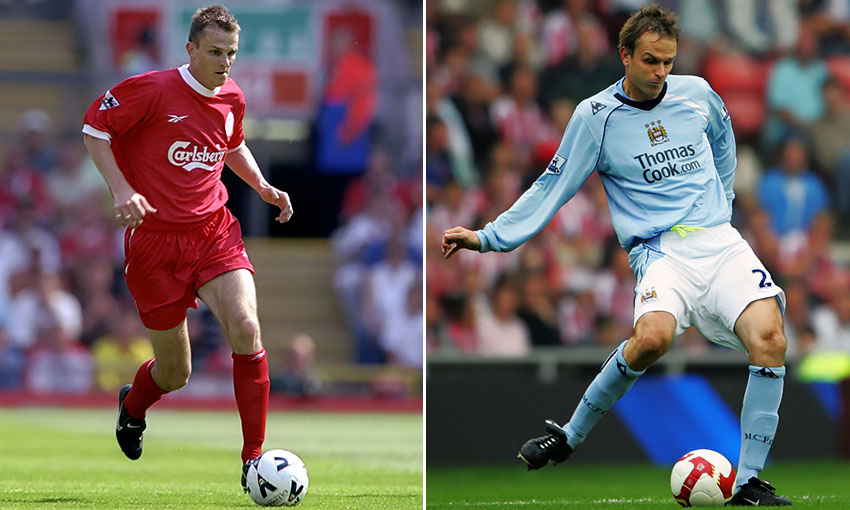 Dietmar Hamann arrived from Newcastle United as an accomplished central midfielder in the summer of 1999 as Gerard Houllier reshaped the squad and he went on to win six major trophies during seven years at Anfield.

The Kop favourite joined City in July 2006 and remained for three years. 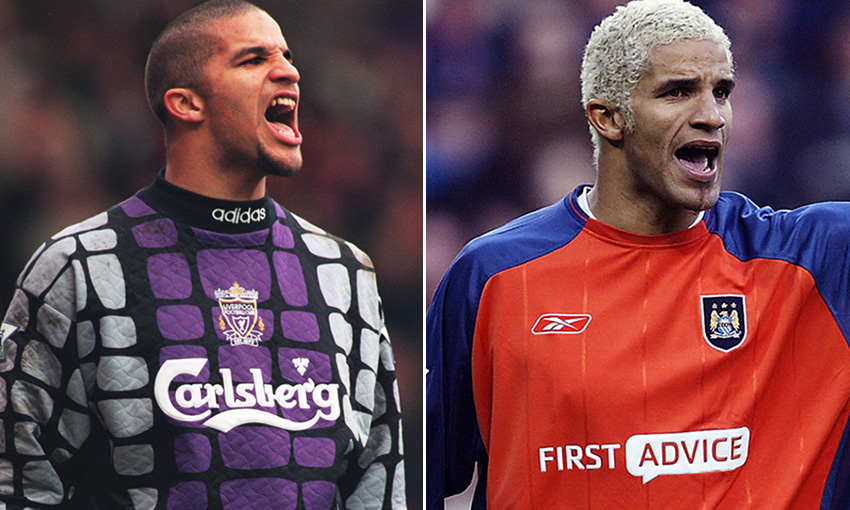 David James was one of the best young 'keepers in the country when he arrived at Anfield from Watford in 1992. But despite some brilliant performances and a League Cup win, he never really reached his peak with the Reds.

He left in 1999 to join Aston Villa and went on to become one of England's top stoppers, eventually joining Man City in 2004. 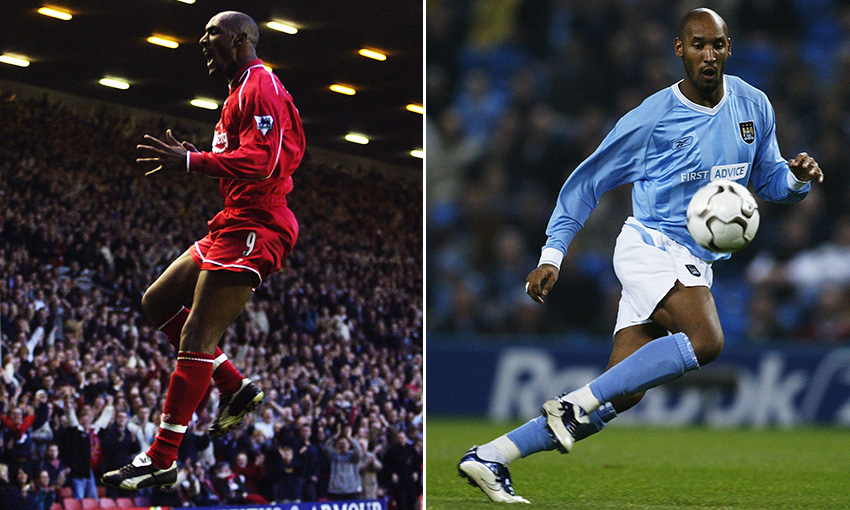 Champions League winner and two-time Premier League champion Nicolas Anelka was signed on loan from Paris Saint-Germain in December 2001 and helped Gerard Houllier's Liverpool to second place in the league that season, but the deal was never made permanent.

Instead, he signed for Keegan's City in a club-record £13million deal and was their top scorer for both seasons he was there. 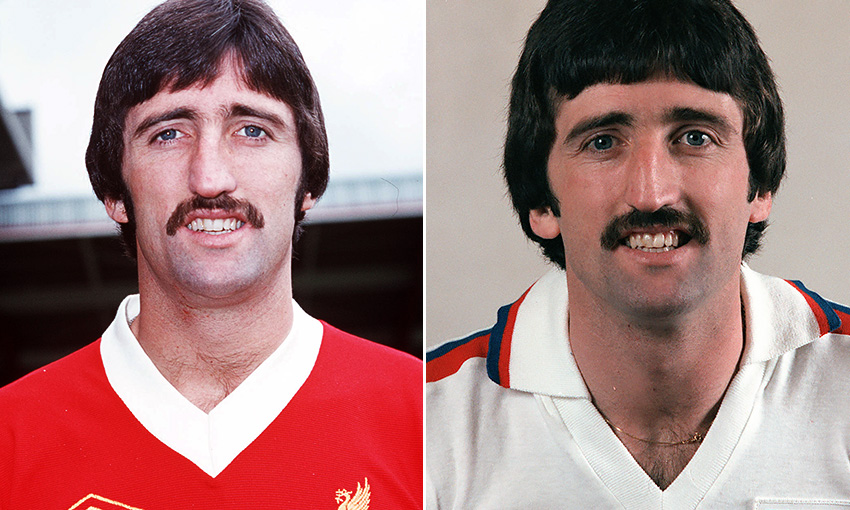 Striker David Johnson was already an England international by the time he joined Bob Paisley's Liverpool from Ipswich Town in 1976.

He won a league championship medal - the first of four - in his debut season for the Reds and added two European Cups and a League Cup to his CV before the emergence of Rush saw him move back to first club Everton in 1982.

He played briefly for Billy McNeill's Manchester City in 1984. 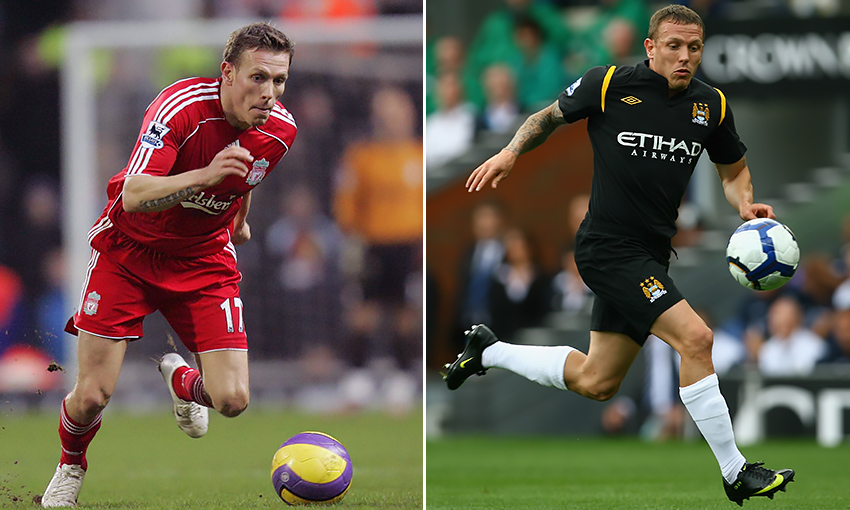 Never one to settle down, fiery forward Craig Bellamy enjoyed two spells as a Liverpool player.

The first from 2006 to 2007, when he scored and set up John Arne Riise in a 2-1 Champions League success over reigning European champions Barcelona at the Nou Camp, and the second from 2011 to 2012, when he scored a semi-final winner en route to lifting the League Cup.

The striker had returned to Anfield from Manchester City, where he was reunited with his former Blackburn Rovers and Wales manager Mark Hughes. 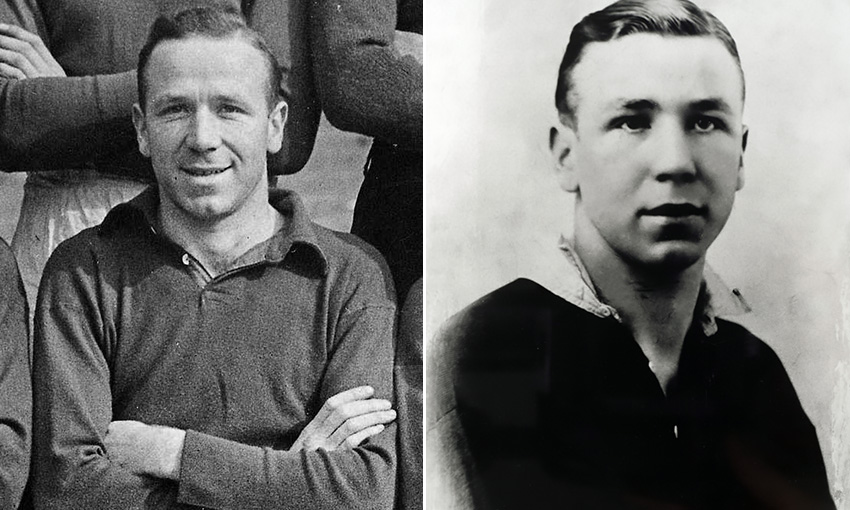 Matt Busby was a classy half-back and made 122 appearances for Liverpool, captaining the club from 1939 to 1940.

He was later offered a job as assistant manager to George Kay at Anfield, but his views on how football should be played and governed were not shared by the Liverpool board of the time.

Now mostly remembered for his time as Manchester United boss, he actually played more than 200 games for cross-town rivals Manchester City, winning the FA Cup in 1934.