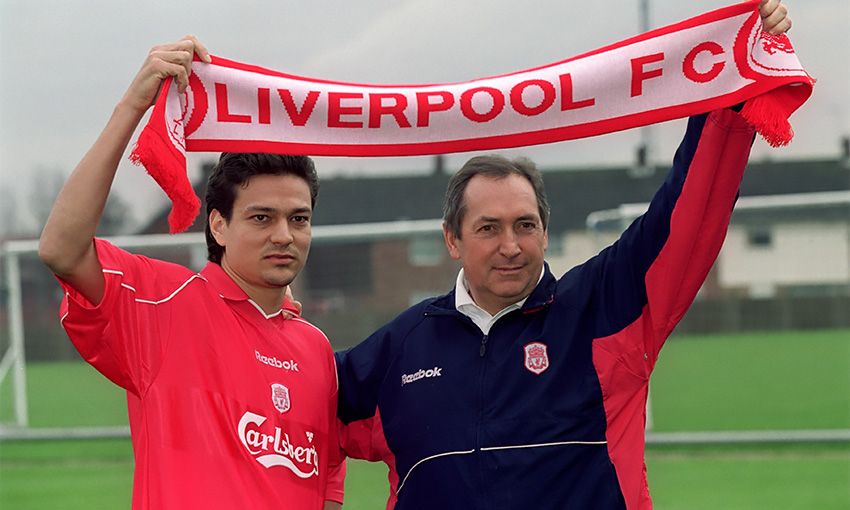 We kick off our top 10 with Jari Litmanen.

The classy and popular playmaker came to prominence when he succeeded Inter Milan-bound Dennis Bergkamp in the Ajax side that won three consecutive Dutch titles and beat AC Milan in the 1995 Champions League final under Louis van Gaal.

The Finland star then followed Van Gaal to Barcelona but his time at Camp Nou was beset with injuries.

Liverpool boss Gerard Houllier moved to snap up Litmanen from Barca on a free transfer in 2001 and declared it 'one of the most exciting signings we have ever made'.

He was part of the Reds squad that won the League Cup, FA Cup and UEFA Cup treble of 2001 and left to rejoin Ajax after two seasons at Anfield.