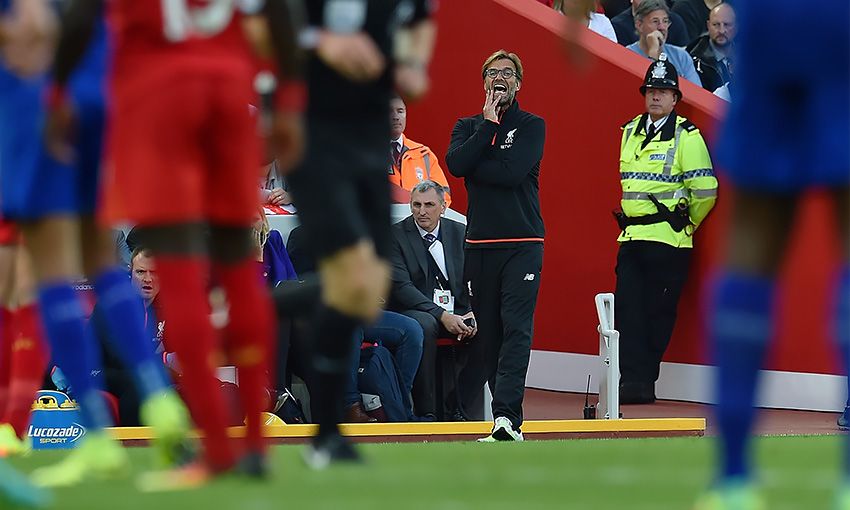 Liverpool will look to make it 15 games without defeat when they face Leicester City at Anfield on Saturday.

The Reds could equal the club's longest unbeaten run under Jürgen Klopp across all competitions; the German oversaw a 15-match undefeated streak from August to December in 2016. 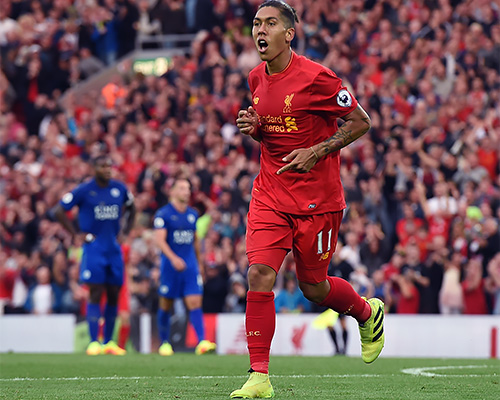 The Reds average 2.03 league goals per game under Klopp and no Liverpool manager since 1896 has a higher goals-to-league-game ratio.

Fourteen goals have been scored in the last three league meetings between Liverpool and Leicester.

Of the 11 meetings with the Foxes in the Premier League era at Anfield, the Reds have won six, lost three and drawn two.

There have been only three goalless draws in 95 league clashes between the teams with only one coming at Anfield - a game in which Liverpool clinched the title in the 1972-73 season.

Should Mo Salah score a hat-trick in this game he will set a new club record for the most goals in a season before New Year. He has scored 21 currently, two behind Roger Hunt's tally of 23 set in 1961-62.

Salah has scored 15 goals in his last 16 Liverpool games.

Philippe Coutinho has netted seven times this month - the most he has ever scored in a single month during his Anfield career.

The Brazilian has scored the first goal of the game in each of the Reds' last three matches.

Liverpool have scored 78 goals and conceded 44 in 2017, with Coutinho and Salah leading the team with 15 apiece. Firmino has scored 14.