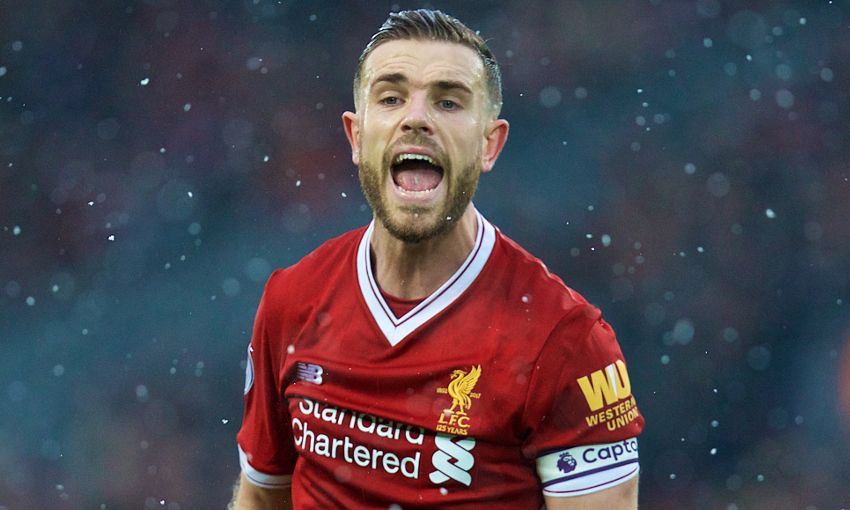 Jürgen Klopp has confirmed Jordan Henderson and Alberto Moreno are set to miss Liverpool’s next two Premier League fixtures due to injury.

The pair will sit out the Reds’ Anfield clash with Leicester City on December 30 as well as the trip to Burnley on New Year’s Day.

Klopp told his post-Swansea press conference: “Length of time [on their returns], actually I have no idea to be honest – but it won’t be tomorrow. Both are out for the next two games for sure.

“On December 30 and January 1, they have no chance, then we have to see again.”

Henderson sustained a hamstring injury in the opening exchanges of the 3-3 draw with Arsenal last Friday, while Moreno has been absent since picking up an ankle issue in the 7-0 win over Spartak Moscow on December 6.