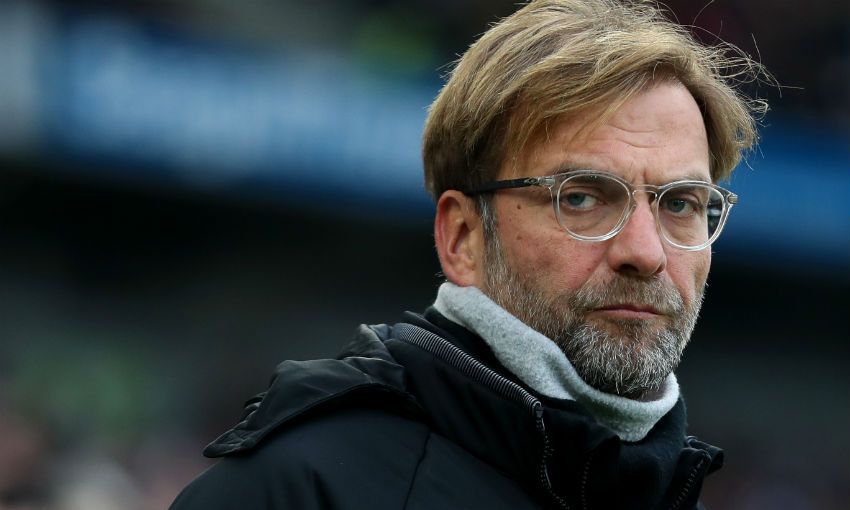 Jürgen Klopp is ready to welcome Joe Gomez and Ragnar Klavan back into the fold for Wednesday’s decisive Champions League clash with Spartak Moscow after reporting no new injury concerns within his squad.

But the Liverpool boss has not yet made a final decision on whether he will make wholesale changes to his starting line-up in the manner of recent weeks.

Gomez missed Saturday’s 5-1 victory over Brighton and Hove Albion due to a virus, while Klavan was only fit enough to be named among the Reds’ substitutes on the south coast after being ruled out of last week’s 3-0 win at Stoke City due to illness.

However, Klopp revealed on Tuesday that both defenders are available for tomorrow’s Group E match - which Liverpool need to draw to be sure of their place in the competition’s first knockout round - and also said that the rest of his squad came through Saturday’s game unscathed.

“Thank God not so far, but we still have three or four hours to go until we train,” he told Liverpoolfc.com, when asked if he has any fresh fitness worries.

“So last time when I came in it was pretty late when I got the information so we have to wait, but so far no.

“Yes, it looks like it [Gomez and Klavan will be ready]. They were in training yesterday and did the full stuff and that was good. We didn’t do a lot, it was a bridge day, but what we did they could do. They looked both really well.”

Klopp has made multiple alterations to his starting XI in each of the Reds’ last three games as he bids to keep his players fresh amid the season’s busiest period.

The manager is not yet sure whether he will repeat that policy against Spartak, but insisted he will field the team he feels to be best suited to getting a win that would seal top spot in the pool.

“Actually I don’t know because I have not got the line-up of the last game in my mind at the moment so it’s only to make a line-up for tomorrow,” he continued.

“We never did ‘rotation’ because of being disrespectful of the next opponent or something, we thought so far it makes sense to do the different things to line up the strongest team and that will be the same case for tomorrow night.

“Yes, you’ll have to wait a little bit for the line-up!”