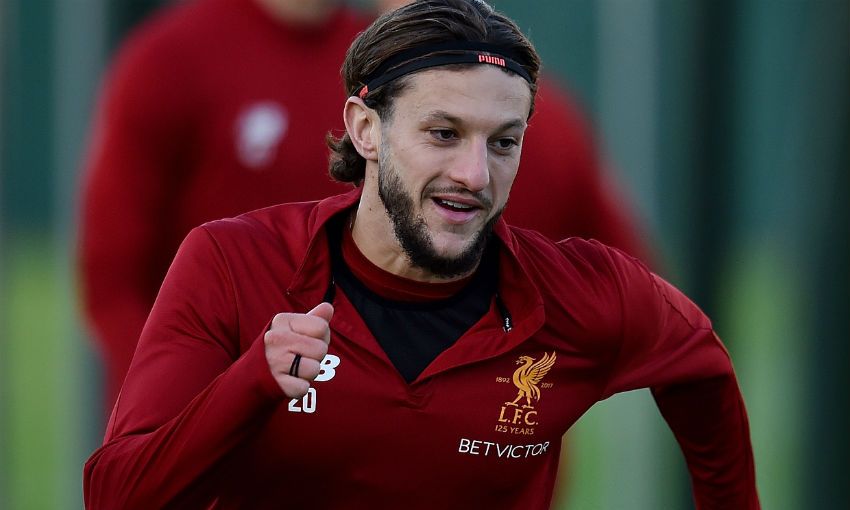 Adam Lallana will not be involved in Liverpool's Champions League meeting with Spartak Moscow on Wednesday, Jürgen Klopp has confirmed.

Midfielder Lallana was absent for the Reds' away victories at Stoke City and Brighton and Hove Albion over the last week after making his first appearance of the season as a substitute in the 1-1 draw with Chelsea on November 25.

And Klopp told Liverpoolfc.com at Anfield on Tuesday that the No.20 is not available for the clash with Spartak, from which Liverpool need a point to secure qualification for the last 16.

"No, Adam will not be in the squad for this game tomorrow, but he is on a very good way. That's what we thought actually the whole time, and we want to build him up with his fitness and all that stuff," the boss said.