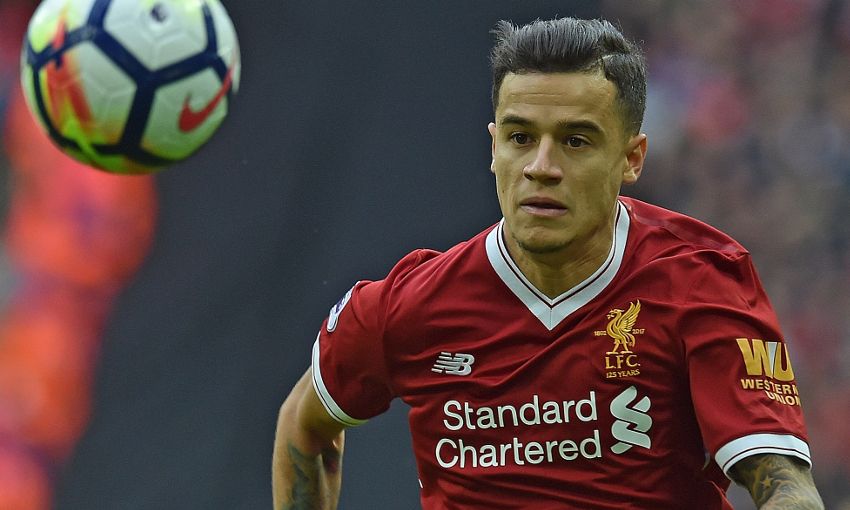 Philippe Coutinho will continue to be assessed before a decision is made on his involvement when Liverpool host Maribor in the Champions League on Wednesday night.

The Brazilian missed the weekend win over Huddersfield Town due to an adductor issue and remains a doubt for the Group E tie, Jürgen Klopp told Liverpoolfc.com when asked if he could feature at Anfield.

“To be honest, it doesn’t look like, but yesterday he was on the pitch running. Everything looks good, but not sure. We’ll see,” said the manager.