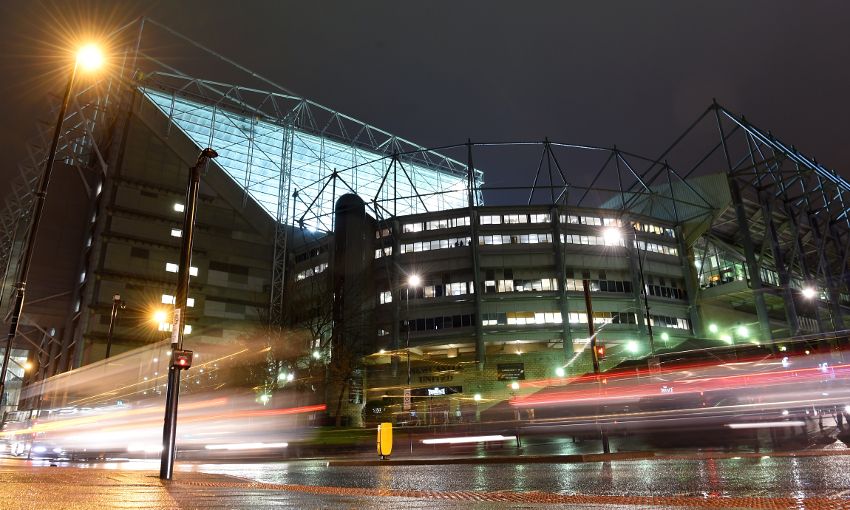 Liverpool have traditionally enjoyed a brilliant record at St James’ Park over the years, but heading into this weekend’s clash with Newcastle, the Magpies have won four of the last six meetings against the Reds on home soil.

Former Anfield boss Rafa Benitez has faced his ex-club twice previously in the Premier League - once with Chelsea and once with Newcastle - and on both occasions the game finished in a 2-2 draw.

It is 13/1 for another 2-2 with BetVictor on Sunday but we believe normal service will be resumed at St James’ Park and our odds suggest Liverpool will prevail on the road once again after the well-deserved win at the King Power Stadium last weekend. 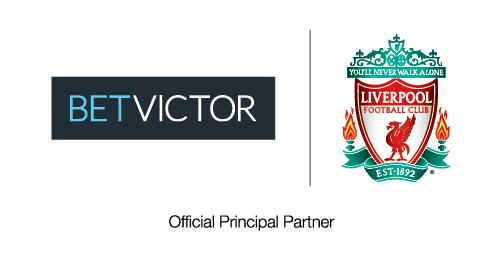 Jürgen Klopp’s side are 8/11 with BetVictor to take all three points ahead of the second international break of the season with the hosts 4/1 and the draw at 3s. The Geordies had won three on the spin before they were brought back down to earth at Brighton last time out.

Philippe Coutinho has scored in his last couple of games for the Reds and might be overpriced at 9/5 to find the back of the Newcastle net. BetVictor ambassador Michael Owen once scored a famous hat trick at St James’ back in August 1998 and, writing exclusively in his BV blog, he suggests the value is a 3-1 win for LFC at 12/1.

For all your sporting odds check out BetVictor.com.

Alex Oxlade-Chamberlain: My road to recovery