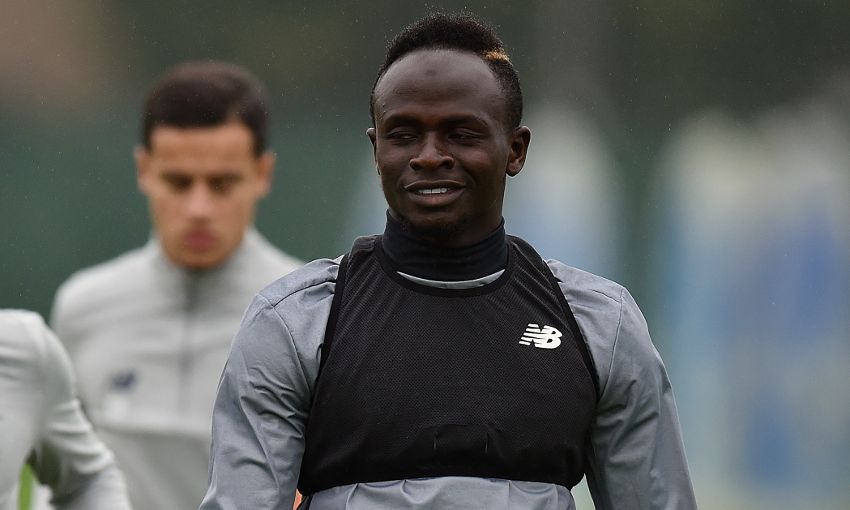 Jürgen Klopp has indicated Sadio Mane could be restored straight back into Liverpool's starting line-up for Tuesday's encounter with Spartak Moscow – but final decisions on his XI won't be made until tomorrow morning.

Having trained at Melwood this morning, the Reds departed for Russia just after noon from John Lennon Airport, touching down in Moscow at approximately 6.25pm local time.

Among the travelling 21-man party was Mane, who returns to the fold following a domestic suspension that ruled him out of the last three matches.

“He’s back and available again – and if he is available it makes sense to bring him from the beginning, but we will see,” Klopp told Liverpoolfc.com during the team’s flight to Moscow.

“It’s difficult to make the line-up already; we did some analysis of Moscow yesterday morning. That gives you a little insight [into our schedule] – you win at Leicester, have a team meeting when you come in [on Sunday], then you have the analysis meeting about Moscow and then an analysis meeting with the team about Leicester again. Then you go home and you watch Moscow and Newcastle because we play there a few days later!

“The next meeting with the players is tomorrow – and I have to go immediately to the press conference which is in a different hotel to our one, but then we will make the line-up.

“Sadio is back and it’s really good. He made all the normal training sessions. When you are injured or suspended you have to do more than the rest of the squad because you cannot play, so he should be OK.” 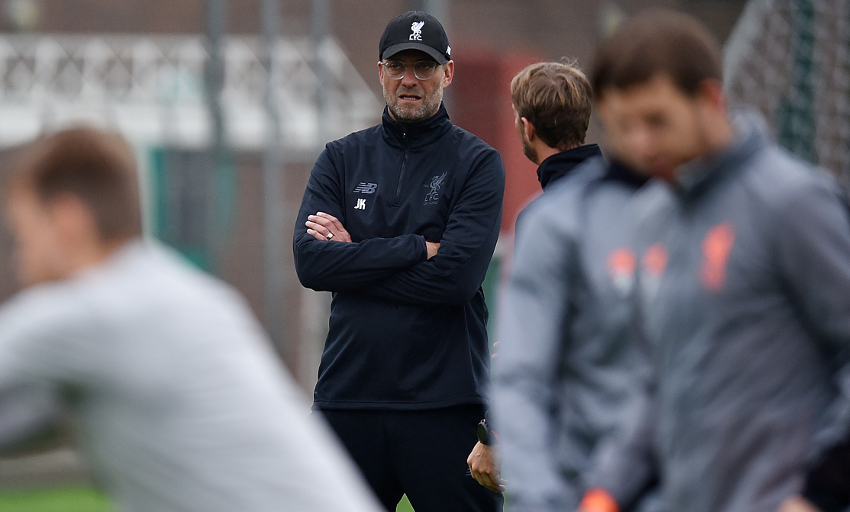 Elsewhere, Klopp will have a decision to make in defence due to the suspension of Joe Gomez following his red card against Sevilla in Liverpool’s last Champions League outing.

The boss admits it’s likely to mean an instant recall for Trent Alexander-Arnold, but no final decisions have yet been made.

He said: “It’s likely [Trent will start] but at the moment nothing is sure. But probably.”

Liverpool departed for Russia just over 40 hours on from the conclusion of their 3-2 victory at Leicester City on Saturday evening.

Klopp acknowledges the short time between the fixture at the King Power Stadium and Tuesday’s tie with Moscow will give him and his backroom team some food for thought when selecting the line-up, but doesn’t believe it’ll be an issue for his side.

“For sure, it’s something to think about but it’s not a problem,” stated the boss. “If you do it Saturday, Tuesday, Friday and then Monday that makes no sense, but this time is one time and it’s no problem.

“After Tuesday, we don’t play again until Sunday so it’s a long part of the week. It’s no problem.” 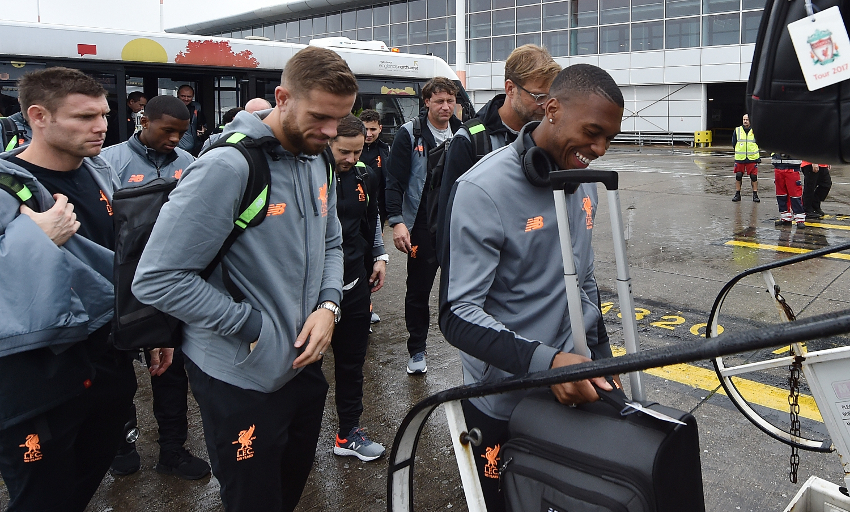 Elsewhere, Klopp reported no fresh injury concerns following the hard-fought contest at Leicester and believes Liverpool touched down in Moscow in high spirits.

Asked if there were any fitness worries within the squad, he replied: “Not really. There are normal things, but nothing we should think about. It’s all good. We have 18 players plus three goalkeepers with us.

“It’s a little bit different because we had to train this morning, which is a little bit too early for the game tomorrow. But we’re now long enough together and that’s European football and I like it. It’s always a little bit of a kind of adventure, things are different and sometimes not what we’re used to. Moscow is a big, big city and the traffic is intense!

“The shape in general is good, our form is good and the shape from the weekend is good, so no problem. We had a good success, three points, so the feeling is good – we’re all in a good mood and everything is fine.”