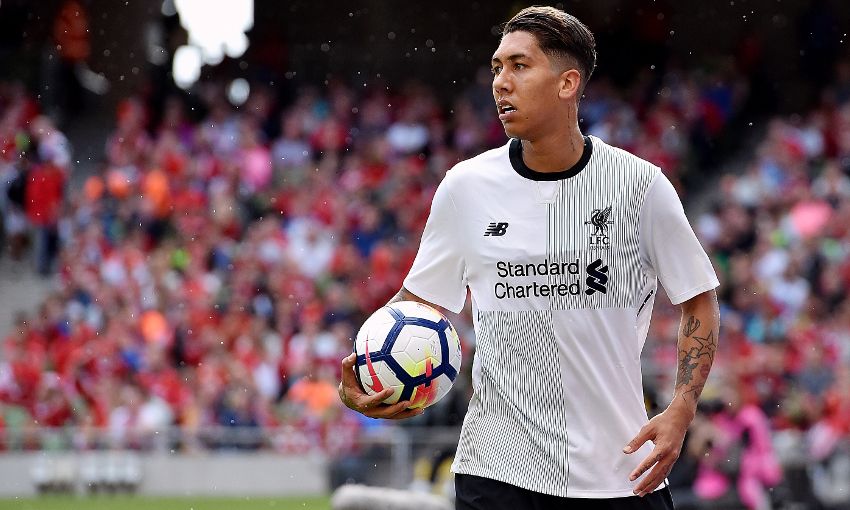 Tuesday's Champions League play-off first leg will be the first time Hoffenheim and Liverpool have met in the history of the two clubs, with a place in the group stages at stake for the winner of the tie.

To get the inside track on the story of Achtzehn99’s rise to prominence in Germany, Liverpoolfc.com spoke to Lutz Pfannenstiel, head of scouting and international relations for Hoffenheim and also the only player ever to play club football on all six continents.

At the turn of the century, Hoffenheim were a local amateur club playing in the fifth tier of German football and will now feature in the Champions League play-off stage for the first time after finishing fourth in the Bundesliga.

“The club started to rise through the divisions from the year 2000 onwards,” he begins.

“In 2008 we finally reached the big goal to play in the highest tier of German professional football. The club’s philosophy is based on very strong youth development. The aim is to develop our own players from our academy to break into the first team.

“The recent years I would describe as learning how to be consistent and working hard to establish ourselves as a respected team in the Bundesliga.

“Last season we achieved our highest finish in club history and everybody in the club is excited to finally play European football.” 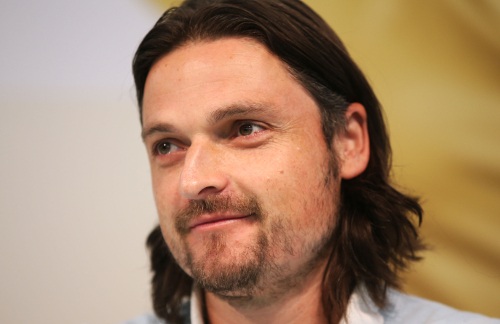 With the likes of Bayern Munich, RB Leipzig and Borussia Dortmund leading the way, the competition in Germany is intense.

So how does a relatively smaller club such as Hoffenheim compete with these teams? The answer lies in youth and developing from within.

“We have completely different financial possibilities [to these other clubs]. We need to keep on investing in our youth structure and we clearly see ourselves as a development club,” Pfannenstiel continues.

“It is normal that the big clubs will buy some of our top players, like a few months ago when we lost the two German internationals, Rudy and Sule, to Bayern Munich.

“However, we have enough talent in our academy and with Alexander Rosen, a very smart sporting director who will find more young talents ready to make the next step.”

One of the players to have moved on from Hoffenheim in recent years is, of course, Roberto Firmino.

Since joining Liverpool in the summer of 2015, the Brazilian has established himself as a key part of Jürgen Klopp’s side and took on the iconic No.9 jersey for the new season.

Having worked with the forward since his early days at Hoffenheim, Pfannenstiel reveals what it is that makes him such a special player.

“Roberto is a typical example for our philosophy. We found him in Brazil as a youngster when not many people knew about him,” he recalls. 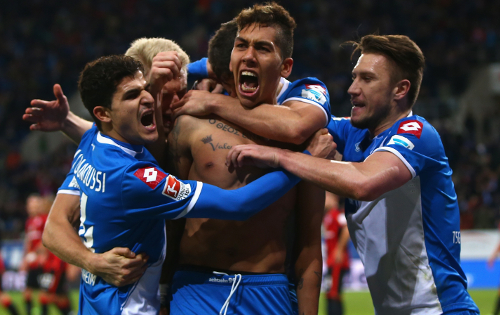 “Firmino put a lot of extra work in, the coaches developed him into a top player and it was normal for us that he moved to a huge club like Liverpool.

“Firmino is not a typical Brazilian player – he took on a lot of the German mentality and I believe that his way of playing football fits perfectly with Jürgen Klopp’s style.”

Despite impressing since his arrival in England, Pfannenstiel believes we have yet to see everything Firmino has to offer, with plenty more still to come.

“I believe Roberto has already proved that he is a top player – but trust me, he will get even better,” he adds.

With Hoffenheim having lost only four Bundesliga games in 2016-17, the challenge awaiting Klopp and his players in their Champions League play-off is clear.

But what has been the reaction to the draw from the other side?

“The first reaction was, of course, ‘Why Liverpool?’, but looking at it realistically, I think it is a special draw,” says Pfannenstiel.

“Every player must be burning to play at Anfield. It is the biggest game in our club’s young history. Most experts see the Reds as the big favourites, but at the end of the day we are not travelling to Liverpool just to listen to You’ll Never Walk Alone. If you reach this point in the competition then you want to go all the way.

“Jürgen Klopp is a legend in Germany and is already on his way to becoming a legend in England. But at the end of the day, it is not Klopp versus a German club – it is Liverpool against Hoffenheim.

“It’s impossible to pick a single player who stands out – the whole squad is brilliant.”

While Klopp is a renowned figure in Germany following his time at Dortmund, Hoffenheim’s own German manager is forging a reputation as one of the leading young coaches in Europe.

Upon taking over in February 2016, Julian Nagelsmann became the youngest manager in Bundesliga history.

With Hoffenheim struggling and in danger of relegation, he led the team to seven wins in their final 14 matches to avoid the drop, and built on that momentum with a fourth-place finish last term.

Pfannenstiel emphasises just how pivotal the manager has been in turning the club’s fortunes around. 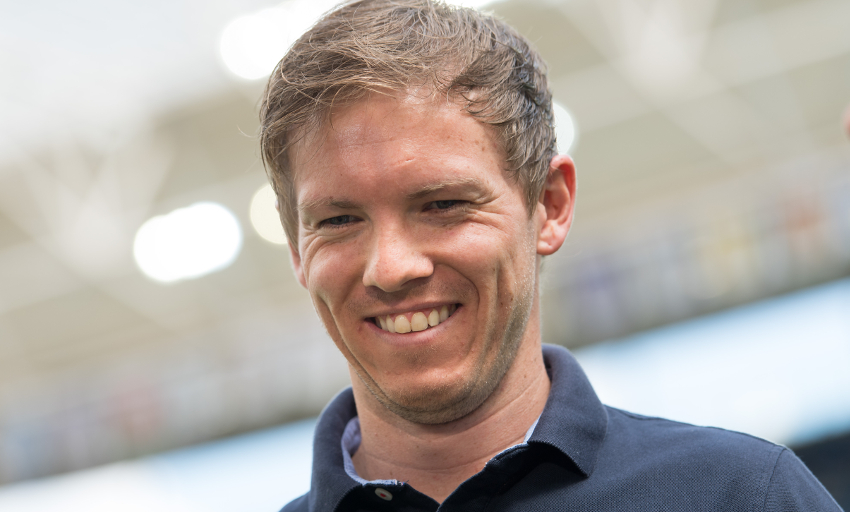 “Julian Nagelsmann is an outstanding coach. He has the unique talent to make every single player better,” he says.

“Since he took over we didn’t just start to win games, but we also started playing very attractive football. To play European football just underlines what an impact Julian Nagelsmann has had.”

The evolution of Hoffenheim has seen the club cemented as a fixture in the top tier of German football, with the next aim being to break into Europe.

Having risen through the divisions in such a short space of time, how do Achtzehn99 take that step?

For Pfannenstiel, it’s a case of staying true to the trusted methods which have worked so far – and to ensure that last season’s achievement becomes a regularity, not just a one-off.

“It is very difficult to top last season, but I think it is important that we continue to play the same kind of football and then the results will come naturally,” he concludes.

“It is vital to establish ourselves as a top-half side in the Bundesliga – but there is no point in creating unnecessary pressure by setting too many expectations.”