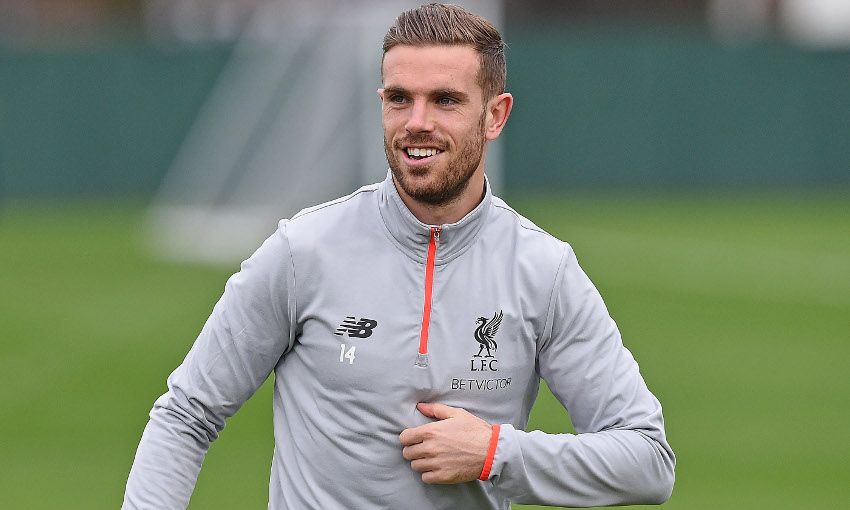 Graeme Souness has lavished praise upon Jordan Henderson, insisting the Liverpool captain is among the first names on the teamsheet when fully fit.

Henderson endured an injury-hit end to 2016-17, failing to make an appearance from February 11 onward due to a foot issue.

Prior to that point, the 27-year-old had cemented his status as a key man in the centre of the park, excelling in a new, deeper position.

And, though the Reds went on to achieve their objective of Champions League qualification in the absence of their skipper, Souness believes his presence was missed.

"In the playing sense they've missed him greatly," he told Liverpoolfc.com.

"As well as that, I think he's improved with his own technique - he can open the play up both short and long now, and he's a major influence.

"Arguably, he might have been the first on the teamsheet when he was firing on all cylinders."

On Henderson's reinvention as a No.6, Souness added: "He's really athletic and when you're asking someone to sit there, they're not really using all their athleticism.

"He's got to be more disciplined in that role, he's got to have a more defensive head on and just try to read the game.

"When you're charging forward, a lot of it is off the cuff, but when you're playing in that holding position you're trying to assess, if we lose the ball, where's the danger?"

Souness, a European Cup-winning captain in 1984, has also been impressed with the manner in which Henderson has taken on the responsibility of wearing the armband.

"Being the captain of a club like Liverpool is an enormous responsibility; you're forever being compared to people who have gone before you," he continued.

"He looks to be a really steady character, which will stand him in good stead when things don't go well.

"We just have to start winning trophies now and, with him back, it gives us a far better chance."