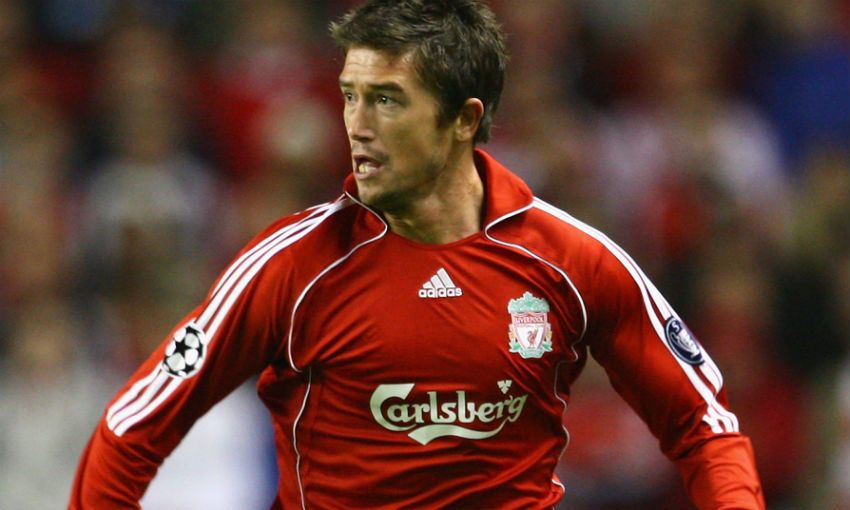 Former Liverpool winger Harry Kewell has been appointed as the new head coach of Crawley Town.

Kewell has taken his first steps into senior management with the League Two club having left his role as Watford's U23s boss in April.

The former Australia international scored 16 goals in 139 appearances for the Reds in a five-year stay at Anfield, which came to an end in the summer of 2008.

Goal of the Day: Kewell opens his account at Goodison

Goal of the Day: Kewell volleys past Spurs