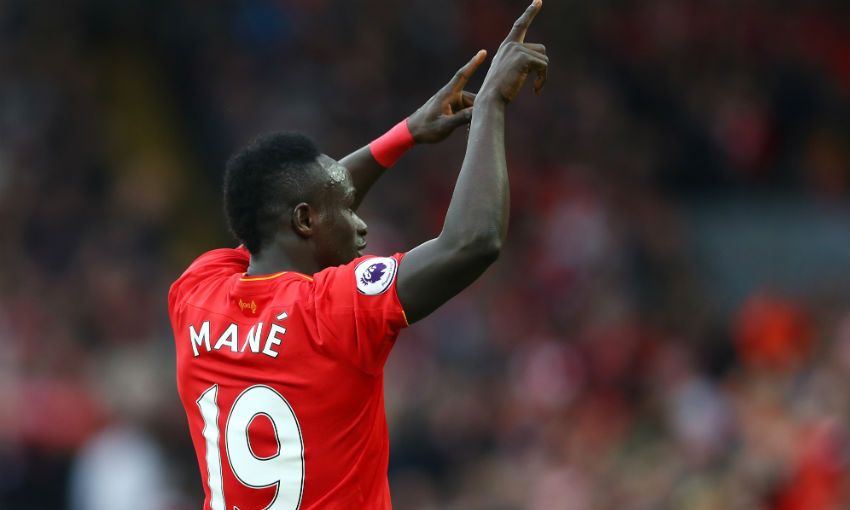 Sadio Mane has today been named in the PFA Premier League Team of the Year.

The Liverpool forward registered 13 goals and five assists in 27 Premier League appearances during his debut campaign at Anfield.

Mane's season was ended prematurely by a knee injury sustained during the 3-1 victory over Everton on April 1, but his impressive performances throughout the majority of 2016-17 have earned recognition from his peers.

Meanwhile, Liverpool Ladies midfielder Caroline Weir has been included in the PFA WSL Team of the Year.