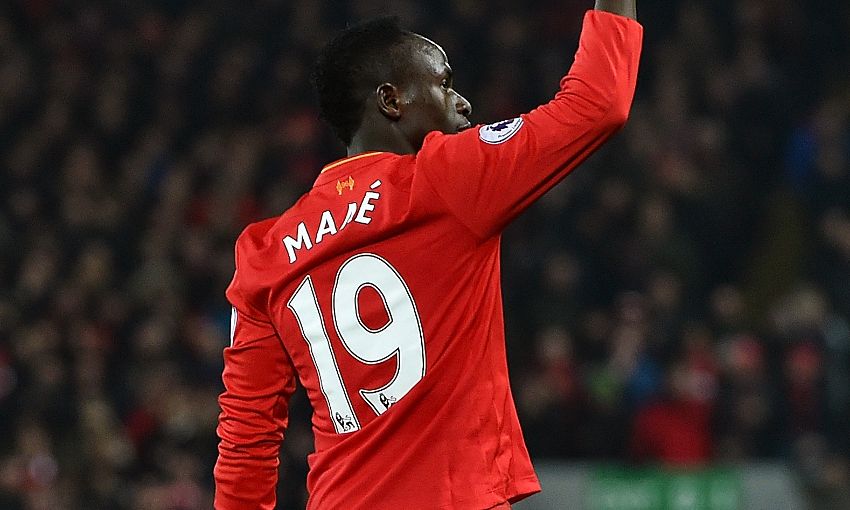 Sadio Mane today expressed his gratitude to Liverpool fans for the messages of support he's received following knee surgery on Tuesday – and vowed to give his all to return to action 'even better than before'.

The forward is set to miss the remainder of 2016-17 after sustaining an injury during the Merseyside derby with Everton on April 1.

Mane has been inundated with well wishes from supporters all over the world and admits he’s been overwhelmed by their encouragement.

Now the 25-year-old is looking to the future after the procedure on his knee – and he’s aiming to repay fans when he returns to the pitch ahead of next season.

Mane told Liverpoolfc.com: “It’s great that I have received so many encouraging messages from fans around the world, particularly on social media.

“It makes me proud and gives me so much power that so many supporters of Liverpool FC and Senegal give me such great support. I’d like to say thank you to everyone.

“I will give my very best after yesterday’s successful surgery to be back on the pitch as soon as possible and be even better than before.”