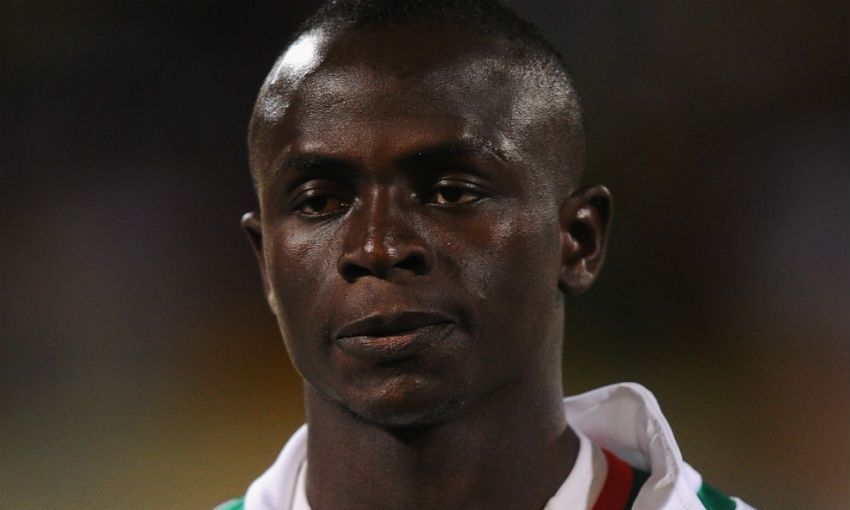 While his mum was, shall we say, somewhat sceptical about the reality of his move to Metz, Mane was consumed by excitement.

“Honestly, before I took the flight I was not sure if it was true because for me, it was my dream. My dream had come true,” he recalls.

“My dream was to go to Europe and play professional football, so in the beginning it was so exciting and so, so amazing for me. It was the first time I’d taken a flight to Europe so it was something that will be in my head forever.”

Two years earlier, his uncle had driven him nearly 250 miles to Dakar for trials. Kickabouts with childhood friends were no longer satisfying a 16-year-old Mane’s footballing desires; he wanted, and needed, more.

His first experience of life in the capital was to be playfully ribbed about the state of his boots and kit.

“He was saying ‘how are you going to be a footballer?!’ I didn’t take any offence, I’m somebody who just accepts what happens. But that was the kit I had, so what could I say?” Mane says.

Pa Malang, though, spoke too soon.

Malang was a coach with Generation Foot, a club that specialises in the development of young players and has formal ties with FC Metz.

Jules Bouchez, a colleague of Malang, liked what he saw and selected Mane for his team.

To this day, Bouchez, Malang and Generation Foot founder Mady Toure remain in touch with their former protégé - as do several of his ex-teammates, who have gone on to carve out professional careers in France.

“I still have contact with them. I visit Jules all the time when I’m in Senegal - he’s so proud and so happy, he can’t believe it,” Mane smiles.

“There were four or five players there with me who now play in France. Some play in the Second Division, some are at Metz. I still talk to them all the time, we are good friends.”

But just as he had outgrown street football in Bambali, soon enough Mane’s development needs could no longer be met at Generation Foot.

Every year, Generation Foot’s most promising 18-year-old joins Metz, with the ultimate goal being their integration into the club’s first-team set-up.

In being chosen to move to France, Mane was following a pathway previously taken by fellow Generation Foot alumni such as Papiss Cisse and Diafra Sakho. 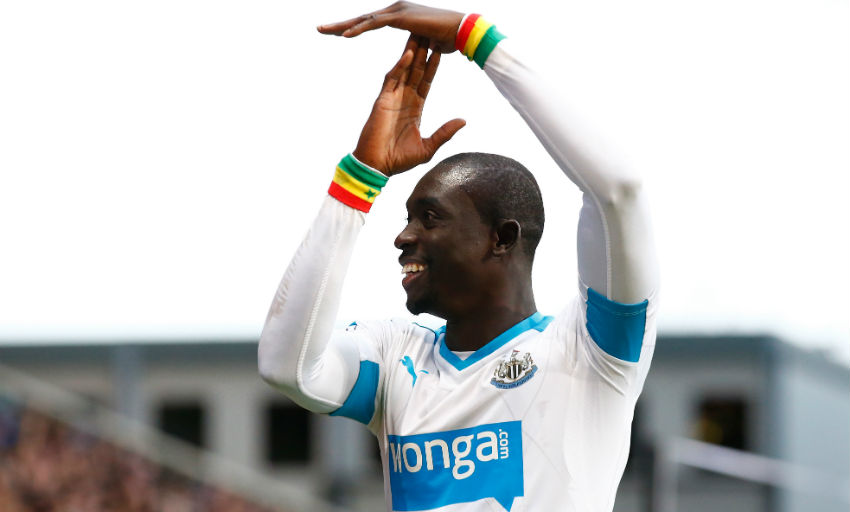 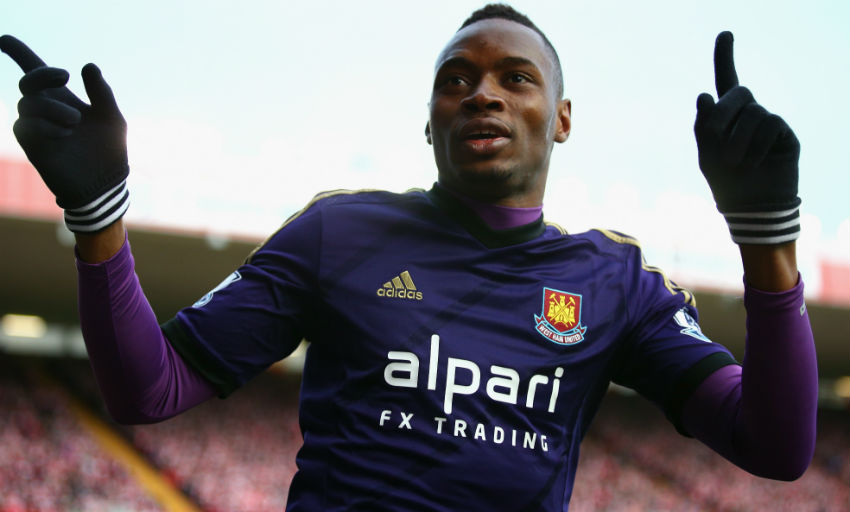 He was, as mentioned previously, overjoyed.

But after the elation, came the despair. After the highest of highs came, in professional terms, Mane’s lowest of lows.

A pelvic injury sustained soon after he arrived in the Lorraine region of north-east France prevented him from assimilating fully into his new surroundings, both on and off the pitch.

Temporarily stripped of the ability to play football, his raison d’etre, Mane was gripped by homesickness.

“It was not easy at the start. The weather was tough, the culture was not the same. I was really missing home because it was so different to what I knew in Senegal and especially my village…”

“…so it was not easy, but in my head it [my plan] was to become a football professional, so anything I would get, I was not going to just be offered it - I had to work hard. So in my head I decided to work and work to get what I want.”

There was never a chance he would return to Senegal, then? Never a moment when his longing for home nearly got the better of him?

His response is unequivocal and showcases the quite staggering level of maturity and drive he possessed, even then - even as an unsettled, injured teenager.

Taking the easy option, it seems, is an alien concept to Mane.

“I didn’t have any doubt in my head because, for me, to become a professional footballer was my dream, so you have to work hard. To work hard, you have to make sacrifices,” he states.

While the staff at Metz knew their new recruit was enduring a tough time, his mum - who, even now, cannot watch games her son is involved in due to nerves - was not privy to those struggles.

“She always asked me but I never told her, because I know she’s emotional so if I’d told her I think she’d have said ‘come home, come home!’, so I didn’t tell her,” Mane explains.

“It was when I recovered from my injury [that the homesickness eased] because then I started to train and got to know more the people there and to play games. In time I adapted to the culture and everything,” he notes.

“I knew someone in the youth centre called Fred. He’s my friend. Everybody knows him there and he looks after the boys there. Olivier Perrin, he helped me so much, too.” 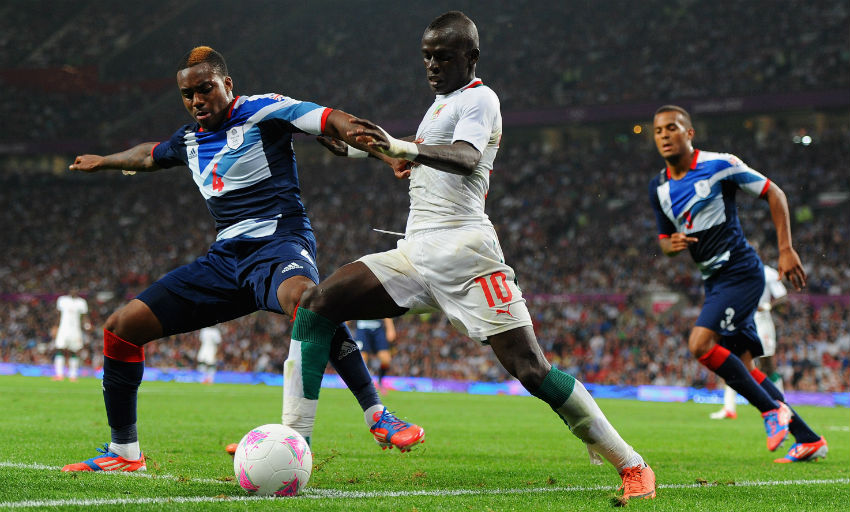 Revitalised both physically and mentally, Mane broke into Metz’s senior side and went on to impress for Senegal at the London Olympics. A transfer to Red Bull Salzburg duly followed later in the summer of 2012.

The formative years of Mane’s career were over. He’d gone from Bambali to Salzburg, via Dakar and Metz, in the space of around three years.

But the impact those early days had in shaping Mane’s character, in helping him become the footballer and the man he is today, cannot be overestimated.

“It was when I learned all the fundamentals of football with Jules and also with Olivier Perrin. They were very important times in my life.”