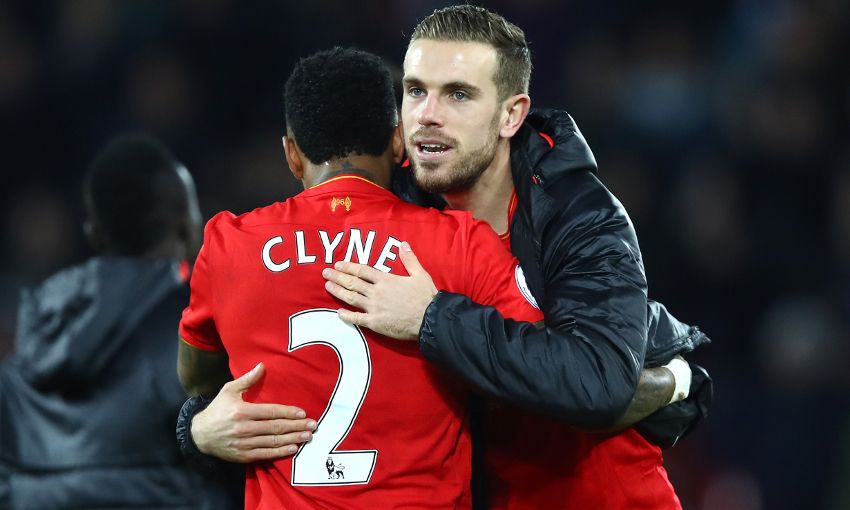 Jordan Henderson was withdrawn in the second half of Liverpool's win over Manchester City due to a heel issue, Jürgen Klopp explained after the game.

The captain left the pitch on 64 minutes at Anfield, where the Reds claimed a 1-0 victory thanks to Georginio Wijnaldum’s early header.

Klopp confirmed Henderson’s problem was not in the same heel which affected the midfielder last season, and he will now be assessed.

"In this moment, it’s a little bit of pain in the heel," the manager said at his post-match press conference.

"If Hendo is limping, it is probably a little bit more pain. We have to see. We will see. We don’t know exactly in this moment."