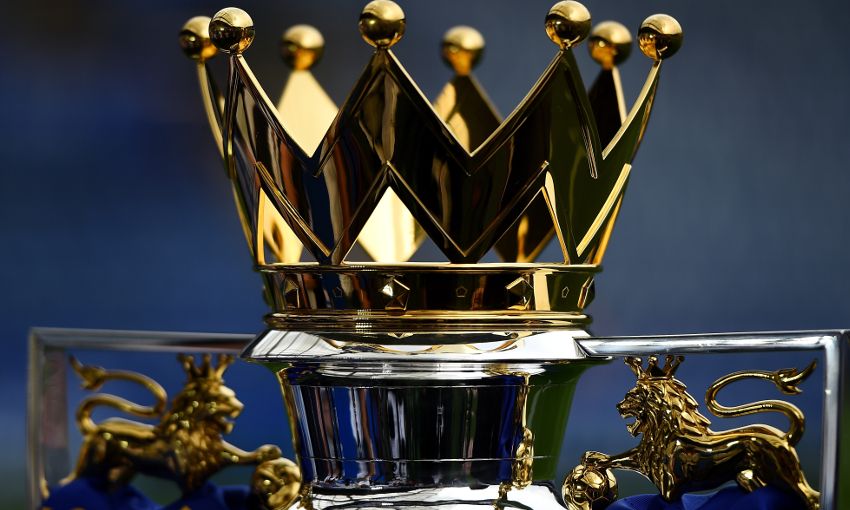 Eight of Liverpool's Premier League fixtures in December and January have today been rescheduled for television coverage.

Firstly, the trip to AFC Bournemouth has been moved to a 1.30pm kick-off on Sunday December 4, with Sky Sports set to broadcast the game.

The home clash with West Ham United will now take place on Sunday December 11 at 4.30pm, while the Merseyside derby at Goodison Park has been altered to an 8pm kick-off on Monday December 19. Both matches will be shown by Sky.

Stoke City’s visit to Anfield, originally scheduled for Boxing Day, has been moved to a 5.15pm start on Tuesday December 27. Sky will televise this match.

BT Sport will show Liverpool’s home meeting with Manchester City, which remains on Saturday December 31 but will now kick off at 5.30pm.

The Reds are now set to travel to Old Trafford to face Manchester United on Sunday January 15, with the fixture beginning at 4pm and being broadcast by Sky.

BT will show the Anfield game against Swansea City at 12.30pm on Saturday January 21 and the visit of Chelsea at 8pm on Tuesday January 31.

Watch Anfield games in style this season with one of our matchday hospitality packages. Click here for more details or call 0151 264 2222.