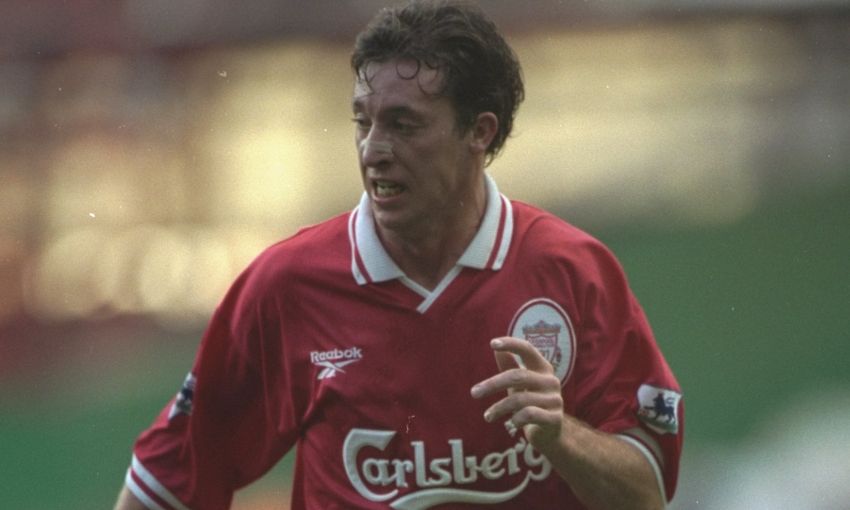 They say history doesn't often repeat itself, but one Anfield evening witnessed an incredible Liverpool v Newcastle United encounter once again at Anfield.

The previous season Kevin Keegan was in the opposition dugout, and this time another Reds hero was about to be on the receiving end - Kenny Dalglish.

With the Scot's friend and former assistant Roy Evans in charge of Liverpool the home side made a quite blistering start to the game, with goals from Steve McManaman, Robbie Fowler and Patrik Berger putting them 3-0 up.

Keith Gillespie then pulled a goal back on 71 minutes before Faustino Asprilla and Warren Barton incredibly scored twice to level the game on 88 minutes.

However, Liverpool were not finished and when Fowler got his head on the end of a cross from Stig Inge Bjornebye, it was 4-3.