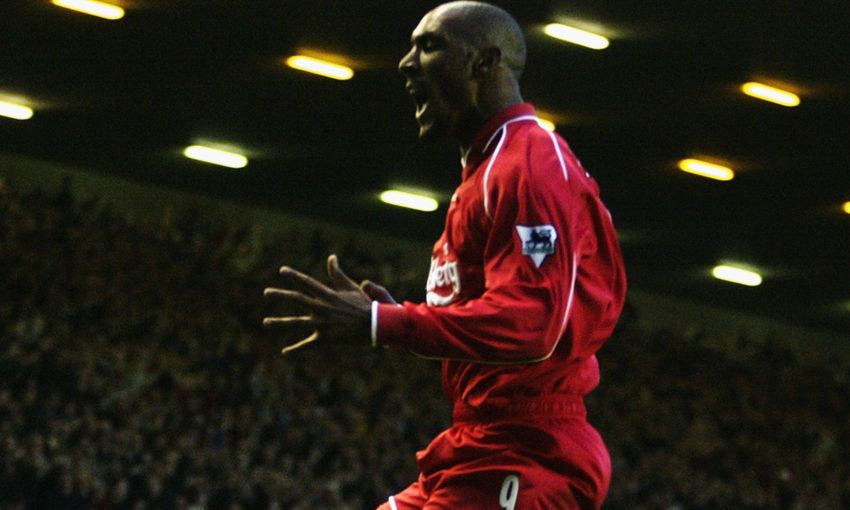 Liverpool kept up their charge for an automatic Champions League place after a dramatic late victory over Blackburn Rovers at Anfield.

After losing at Tottenham Hotspur 1-0 - a defeat that all but ended their title hopes - Liverpool still had plenty to play for, but with two home games remaining six points was a must.

A brilliant strike from Danny Murphy put the Reds in front before Damien Duff levelled.

Nicolas Anelka then had the Kop in raptures when he restored the lead but Andy Cole levelled again four minutes after the restart.

Sami Hyypia made it 3-2, but with 10 minutes to go Blackburn equalised again as Matt Jansen scored to make it 3-3.

Could Liverpool respond again and lead for a fourth time in the game? Cue Emile Heskey. The powerful No.8 fired home at the Anfield Road end to ensure wild celebrations and secure a vital win.