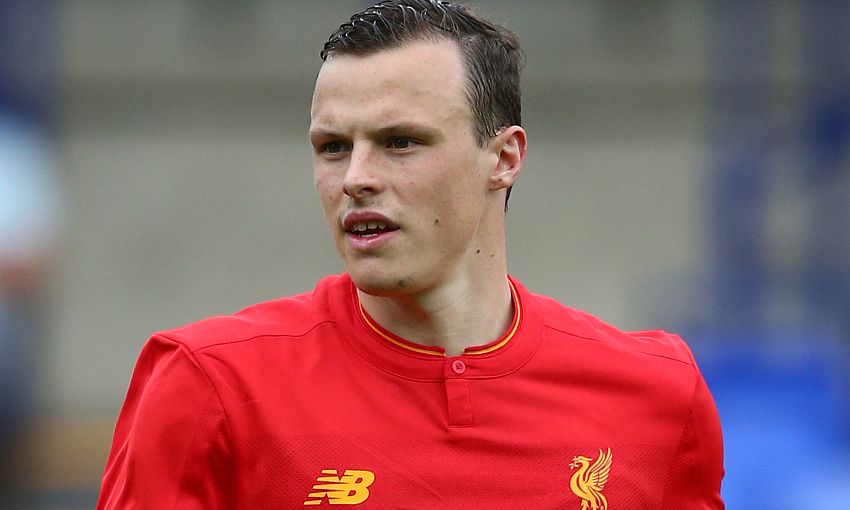 The 22-year-old moves to the Premier League club after progressing through the Academy to represent the Reds first team.

Smith made his senior debut as a substitute at Chelsea in December 2013 and made a further 10 appearances under Jürgen Klopp last season, scoring his only goal against Exeter City in the FA Cup.

The Penrith-born defender also became an Australia international during his time at Anfield.

Everyone at Liverpool FC wishes Brad the best of luck in his future career.