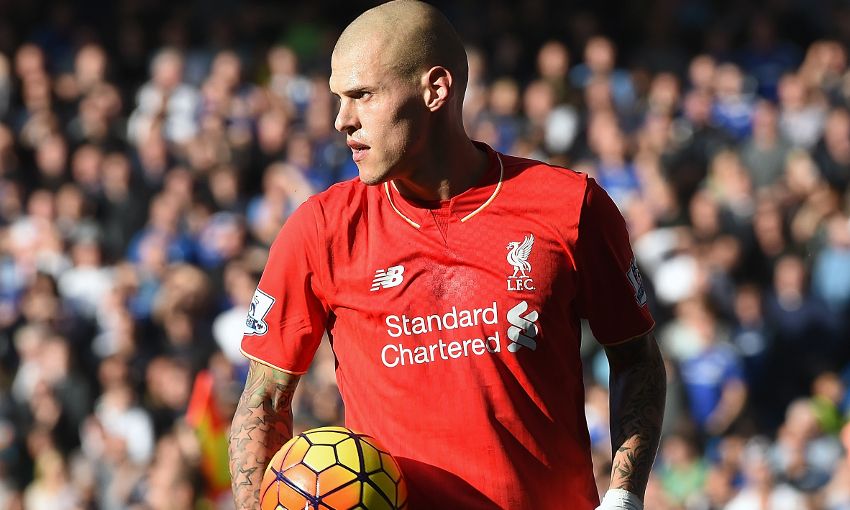 Martin Skrtel has today completed a permanent transfer to Fenerbahce after eight-and-a-half years at Liverpool FC.

The long-serving defender, who joined the Reds in January 2008 from Zenit St Petersburg, made 320 appearances for the club and scored 18 goals during a memorable career at Anfield.

His debut came as a substitute in a Premier League clash at home to Aston Villa 10 days after his arrival, and within a few years he had become a fixture at centre-back – including an ever-present league campaign in 2010-11.

Skrtel was part of the League Cup-winning side of 2012 under Kenny Dalglish and scored in the Wembley final against Cardiff City – which was decided on penalties.

The Slovakia international also helped Liverpool to two second-place finishes in the Premier League, playing 21 and 36 times in 2008-09 and 2013-14 respectively.

His final goal for Liverpool came exactly six years after his first and past the same opponents – against Manchester City in a 4-1 away victory for Jürgen Klopp’s team in November 2015.

Skrtel’s last appearance for the Reds was in a Premier League draw with West Bromwich Albion on May 15, 2016, before he represented his country at the European Championship.

The 31-year-old has now sealed a switch to Fenerbahce, who finished second in the Turkish top flight last season.

Everybody at Liverpool FC thanks Martin for his committed service to the club and wishes him the best of luck at his new team and in his future career.

Skrtel's message to LFC fans: You'll be in my heart forever