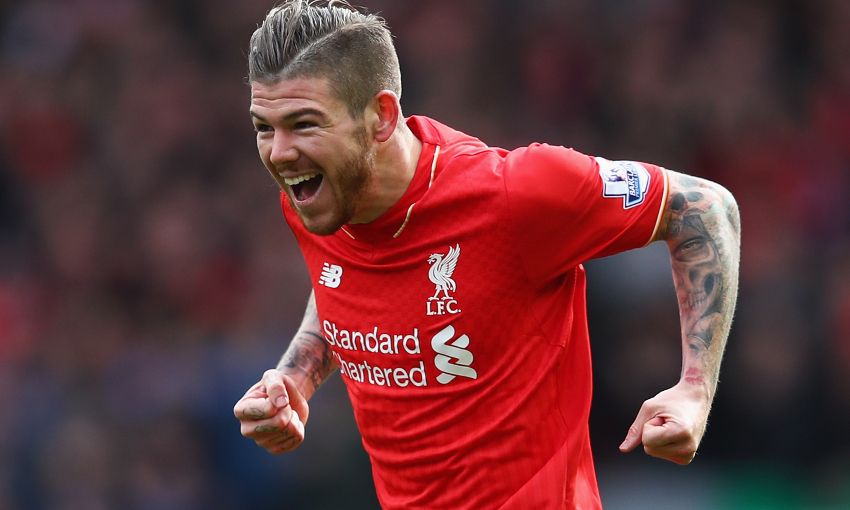 Despite having a great deal of affection for the club Liverpool face in tonight's Europa League final, Alberto Moreno insists he wants nothing more than to ensure that the Reds return home with the crown.

Jürgen Klopp’s men take on Sevilla this evening at St. Jakob-Park, with the Spanish full-back set to come up against some familiar faces.

Moreno spent his childhood and formative years with the La Liga outfit - where he won the Europa League in 2014, just a few months before he decided to make the move to Merseyside.

Sevilla are looking to win the competition for the third consecutive year and, while the defender is wary of the threat they possess, he can’t wait for kick-off in Basel.

"It’s going to be a very special final for me," Moreno revealed to Liverpoolfc.com. "I spent a good few years at Sevilla so it’s going to be a lovely experience for me, meeting up with teammates that I once played alongside.

"The final will be a great occasion for me and my family but most of all for the club as a whole.

"Everybody is aware of Sevilla and the fact that they have made it through to three finals in the last three seasons.

"They are a tough side to play against, especially in this competition. They are a very difficult opponent, but I think that we have been enjoying a fantastic Europa League campaign too.

"It’s going to be an entertaining final to play in and I can’t wait for the match night to come around."

As well as the chance to achieve European glory, further incentive to win the tournament is added with the victors securing Champions League qualification for the next campaign.

However, Moreno’s ultimate desire is to have a winner’s medal around his neck following the contest in Basel.