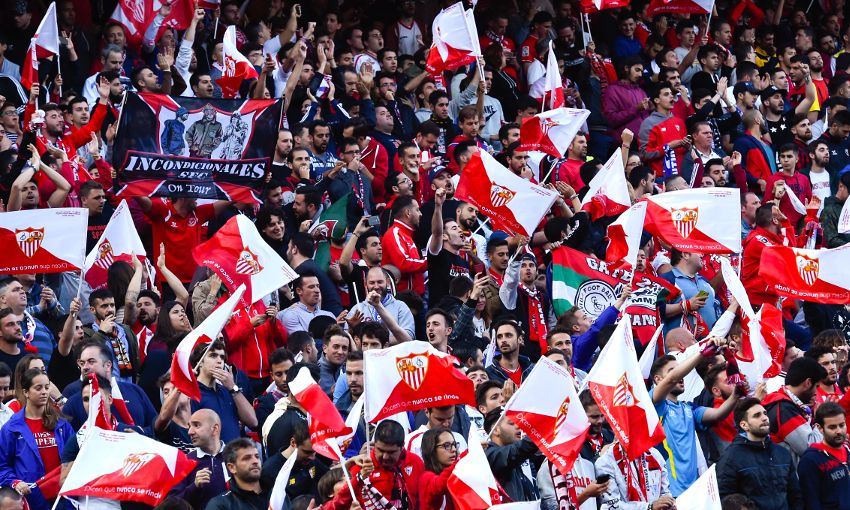 12 interesting facts and figures about the Europa League final

Ahead of Liverpool's meeting with Sevilla in the Europa League final, we caught up with Sky Sports' La Liga expert Guillem Balague to find out more about Unai Emery's men.

The Spanish side have won back-to-back Europa League titles and Jürgen Klopp's team are hoping to prevent them from achieving a unique hat-trick in Basel.

Balague gave us his considered opinion on the strengths and weaknesses of Sevilla, and explained why he envisages a bright future for the Reds. 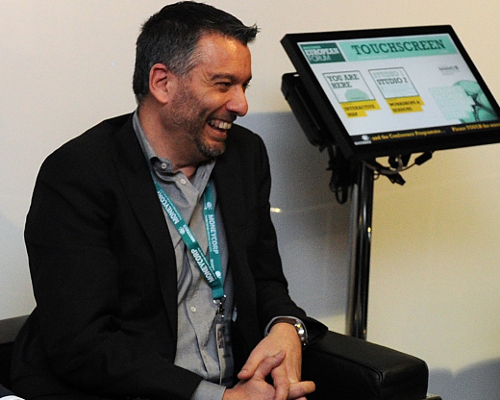 Guillem, when you knew it was going to be Liverpool against Sevilla in the Europa League final, what were your immediate thoughts?

I celebrated for a bit after the win over Villarreal. Sadly I couldn't be at Anfield but I would have loved to have been there. We were doing the end of year awards ceremony at Biggleswade United, so I couldn't be at Anfield. I watched the semi-final back on the television. I knew Villarreal couldn't deal with the kind of atmosphere Anfield provides and it was good when that thought was confirmed. I wasn't surprised to see Sevilla make the final again because they are a very competitive team with a very, very good manager.

Their coach Emery is very good at dealing with whatever comes his way, in terms of game preparation, tactics, even squad rotation because they change it every season yet he still manages to get the best out of his players. It will be a fantastic final and if anybody thinks it's going to be easy, or Liverpool will run away with it just because of the emotional side and the support of the fans alone, they had better think again. Sevilla are a very competitive team and it will be so equal on the night. I think Sevilla have a little bit of an advantage because they have been in this position before, two years in a row, and they know how to compete at this level. Liverpool, for me, are still at a learning curve as they strive to be at the top again - but you never write them off. 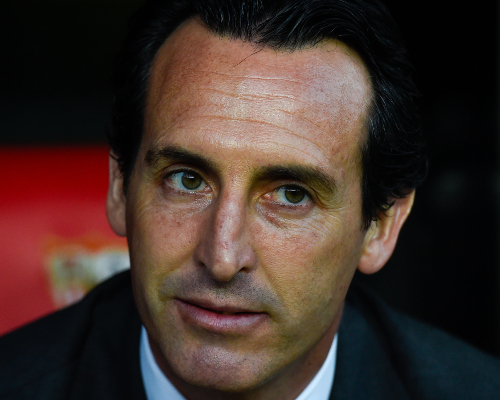 Sevilla have won successive Europa League titles – just how have they done it?

They have done it by firstly going game by game. They do a lot of very good work in terms of the design of their squad, because they have seven to 12 changes in personnel every season. Secondly, they have a head coach that can maximise what he has. Emery is a typical Spanish coach. His learning process comes from a lot of different sources, he works really hard and he dissects teams. He builds a team with a lot of layers, so when it comes to competitions they are able to compete at the level of almost everybody. That is why they are in this Europa League final yet again. 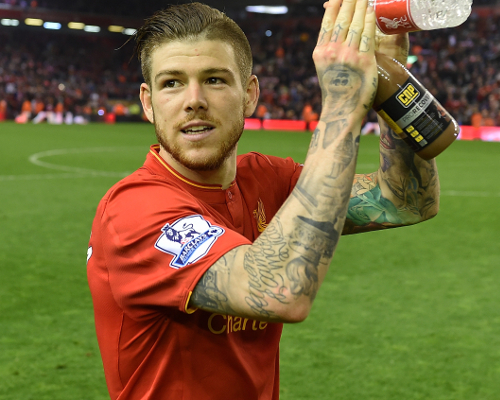 It will be an emotional night for Alberto Moreno, who won the Europa League with Sevilla before he joined Liverpool. What will be going through his mind?

I think Alberto is becoming a bit of a Scouser! He had some great times with Sevilla but he is a Liverpool player now. He is happy at Liverpool, he is doing well for the club and he will be well up for this challenge I'm sure.

What have you made of Liverpool and the resurgence they have made under Klopp?

There is so much work to do. There is more to come on the Klopp effect, in terms of the team performances. It will take a little while longer for Klopp to implement his ideas. You can see what he is trying to do. It is not like the Liverpool of old, for example like the great Liverpool teams of the '70s and '80s. It's not the style of the Liverpool side under Rafa Benitez either, but this is Klopp's Liverpool and it is very exciting. We have seen the seeds of it. For me, Klopp is already a success for what he has brought to the club already, and as long as we see progression next season as well - which I am sure we will.

The final itself then, are you predicting a tight game and would you also not be surprised if it went to penalties?

Could that be a good thing if Liverpool are seen as sort of underdogs?

Yes, I would imagine so. Sevilla are a very versatile team and they are also a strong team. Liverpool will have to be at their best and everyone will need to play well. I do feel it will be one of those games when Liverpool do get a great chance to break the deadlock but they must take it. If they can score first then it could be a beautiful game and a beautiful night, but if Sevilla were to score first then I think it would be difficult to turn it around.

Who is the key man on the night for Liverpool?

It's about scoring goals but at the same time it's about servicing the striker, so for me the important player on the night for Liverpool will be Philippe Coutinho. He has got to show he is a guy for the big nights. It's alright to do it in the league every now and again and be seen as one of the best players of the season, but can he do it on the big stage on this big night? If he can then Liverpool can have a very good night.