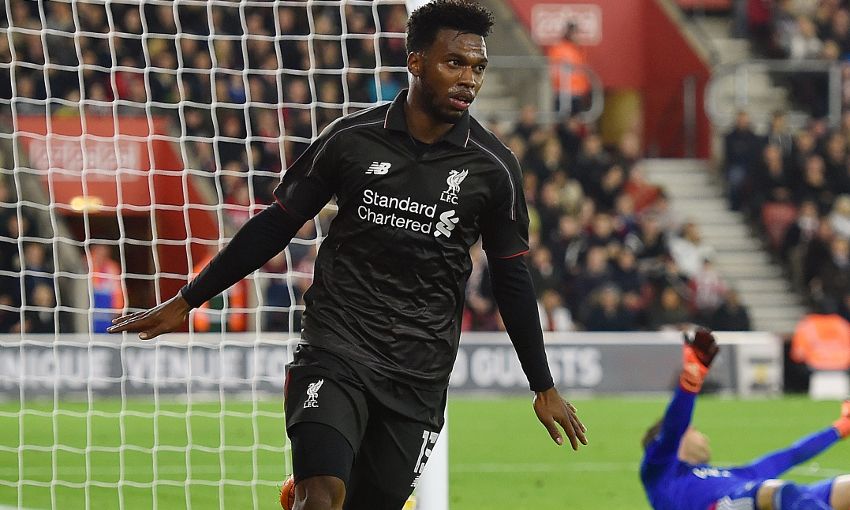 Jürgen Klopp today revealed Daniel Sturridge could make a return in Saturday's clash with West Ham United but ruled James Milner and Divock Origi out of the trip to London.

Sturridge last featured for the Reds in the 2-0 away loss to Newcastle United on December 6, but could come back into contention for the weekend’s Barclays Premier League game at Upton Park.

However, Origi, who sustained an injury in the Boxing Day win over Leicester City, and Milner (calf) will both miss the fixture against Slaven Bilic's side.

Speaking at his pe-match press conference, Klopp said: “Maybe Daniel [can play] if we try. Milner and Origi no."

The German also provided an update on Joe Allen, adding: “Joe Allen is ill. Yesterday afternoon the doctor told me we have to send him home so we have to wait for diagnosis there."

Jordan Henderson was forced off 61 minutes into Wednesday's 1-0 victory over Sunderland as a result of discomfort in his foot.

But the manager insisted it was too soon to make a decision yet on the severity of his skipper's problem.

He said: “[On Henderson] I have no update now. We have to wait a little bit because it was something with the heel but it could be good for him we all hope. We have to see.

“Everybody knows Hendo is a real tough guy and yesterday he tried and then we saw it’s not perfect and so come on, let's change. Now we have to wait a few hours more or a day or two and then we know more."