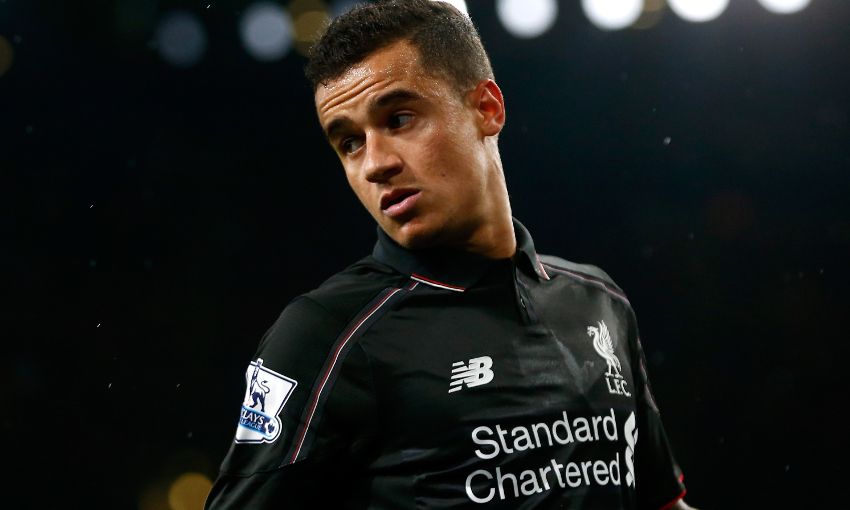 Jordan Henderson and Daniel Sturridge are set to travel to Southampton for Wednesday's Capital One Cup quarter-final, but a late check will be required on Philippe Coutinho's fitness.

The Reds visit St Mary’s having won six of their last seven games in all competitions, most recently the 1-0 victory over Swansea City at Anfield at the weekend.

Henderson and Sturridge both returned to action as substitutes in the second half of that match and came through in good condition, meaning they can join the squad again tomorrow.

Jürgen Klopp said at his pre-match press conference: “They have had no physical reaction. It’s good news and they did their job.

“That was good and important for us. They helped us keep the result, which was not easy – especially for Jordan in his position.

“Daniel did what we spoke about before, that he should be our target for winning balls, once we got the ball be an option, the first option. That’s what he did; everybody could see his quality in a few moments. It was good for us.

“Now the problem with the Southampton game is we cannot ignore that it could be extra-time. I’m sure 120 minutes would be too much for both.

“We don’t have to think about starting, we cannot go into a game and know we have to change these two players for sure. But if nothing happens from now until the plane has started, they’ll join us and be in the squad and we again have these two options.”

On Coutinho, the boss added: “I cannot make decisions in this moment because we have another training [session] today.

“At the end, we have to talk about everything again with the medical department and talk to Phil. It will be close, possible, but we have to check and double check the situation and then we’ll make a decision. We have to wait.”

With a place in the final four of the Capital One Cup at stake on the south coast, Klopp intends to field the strongest side available to him against Southampton.

“Usually you need a completely full squad in the best space; for this, in an ideal world, you need six angry players who are not in the squad. That’s not our situation and we have to think about it.

“It’s a puzzle but at the end it will be the strongest team, for sure.”