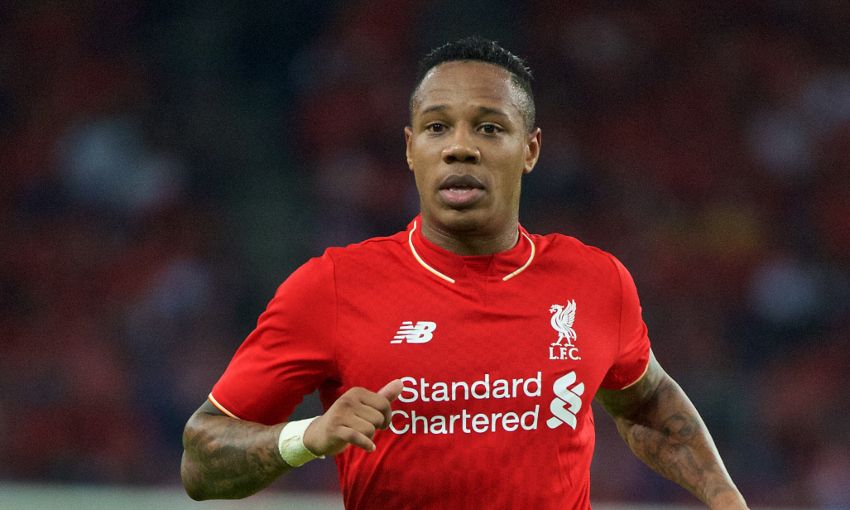 In the second part of LFCTV GO’s exclusive chat with Nathaniel Clyne, the Reds full-back looks ahead to this weekend’s match against Manchester United.

Victorious with Southampton at Old Trafford last season and buoyed by Liverpool’s performances away from home so far this campaign, the 24-year-old gives his view on how Brendan Rodgers’ side can be successful on Saturday and how he’ll be doing his own homework on the opposition he could come in direct battle with.

"One of the reasons I signed for Liverpool is to play in big matches like this," said Clyne.

"Playing at Old Trafford last season with Southampton and getting the three points was a great feeling. It was a well-deserved victory; we played really well and you have to be on top of your game if you want to come away with three points.

"Working hard, playing on the front-foot and taking the game to them is going to be key. We can’t allow them to pass the ball around as they like to or have too much free space.

"We need to be at their throats from the start, not let them settle in the game, and with the quality we have up front we can cause them problems."

To see what else Clyne had to say on Saturday’s opponents, the members of the dressing room who have been most influential so far this season, and why his matchday routine won’t be changing just yet, head to LFCTV GO to watch our exclusive second part now.

If you’re not signed up to LFCTV GO already, click here and join now from just £4.99 per month to enjoy a whole range of exclusive features, as well as catching up with some of your favourite LFCTV shows. Payments are also accepted in US Dollars and Euros.