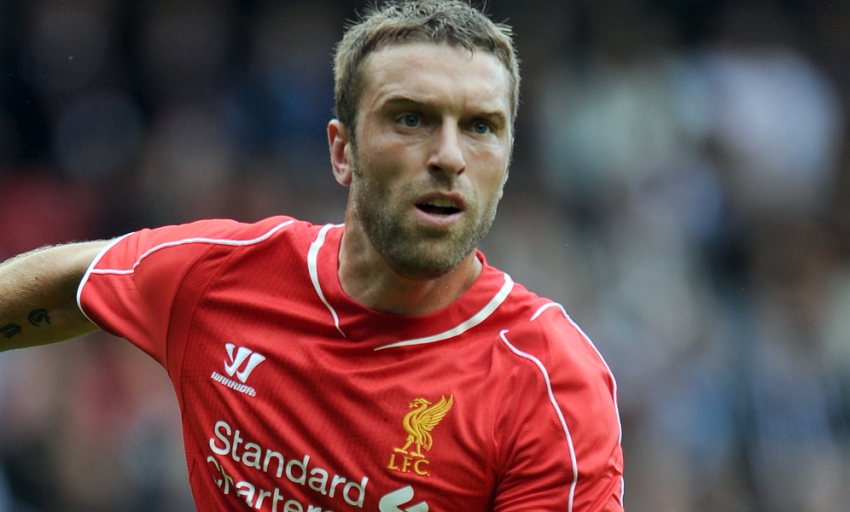 The boyhood Reds fan sealed a move to Anfield from Southampton last summer to cap a meteoric rise through the divisions for the Scouser.

Lambert found the target three times for the club in 2014-15, including a maiden goal at Champions League level in November.

Now the 33-year-old, who made 36 appearances for Liverpool, is set for a new challenge in the Barclays Premier League with Tony Pulis' Baggies.

Everybody at the club wishes Rickie all the best for the future.