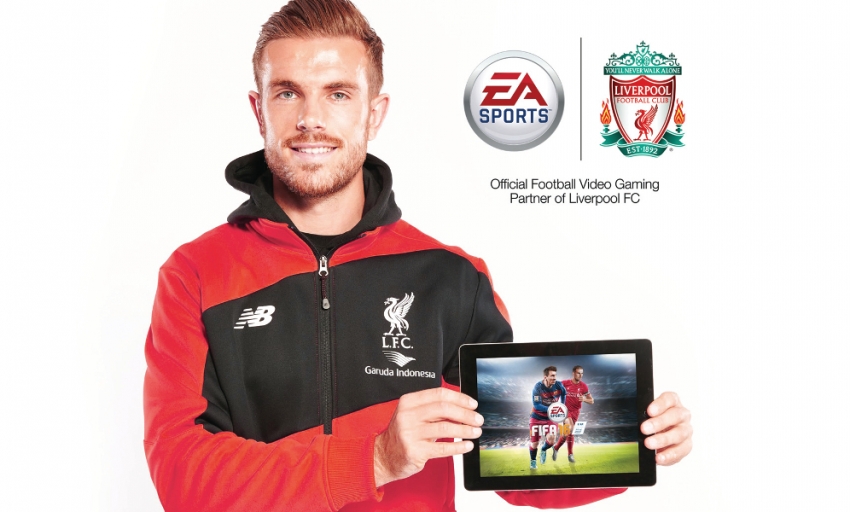 New Liverpool captain Jordan Henderson will join Lionel Messi on the front cover of FIFA 16 in the UK and Ireland after Reds fans helped the midfielder win an online vote for the privilege.

Kopites backed Henderson from the off, voting daily for the man who was today confirmed as the club's new skipper and encouraging others to do exactly the same.

Teammates, peers, former colleagues and celebrities wasted no time in throwing their weight behind him either, much to his delight and appreciation.

And now it has been revealed that the Liverpool captain has successfully seen off the competition to claim a place on the cover of the EA SPORTS game alongside Barcelona's Messi.

"Being part of the first FIFA cover vote was an incredible honour and it's an amazing feeling to know that the public voted for me to come out on top and to be on the cover of FIFA 16 alongside Messi," said Henderson.

"I'm extremely proud to become the first Liverpool player ever on the cover and the support I've had from fans around the world over the past few weeks, particularly Liverpool supporters, has been overwhelming.

"It's great to realise every young footballer's dream and I'm grateful to everyone who voted."