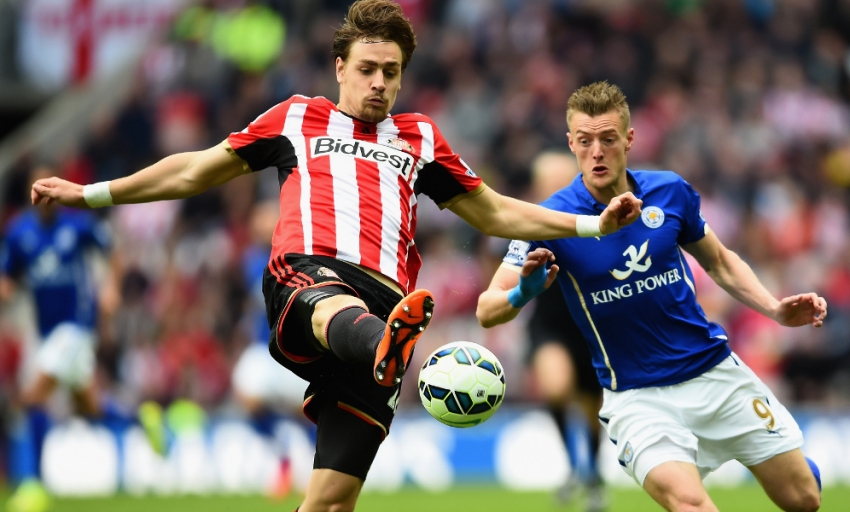 Heartbreak for Ilori in Euros final

Liverpool FC can confirm that defender Sebastian Coates has today completed a permanent transfer to Sunderland.

The Uruguayan spent the entire 2014-15 campaign on loan with the Black Cats, making 13 appearances in all competitions.

Now the north east club have sealed a deal to take the 24-year-old to the Stadium of Light.

Coates arrived at Anfield in August 2011 and played 24 times for the Reds.

He scored two goals in Liverpool colours, including a stunning acrobatic volley against Queens Park Rangers three years ago.

Everyone at the club wishes Sebastian all the best for the future.