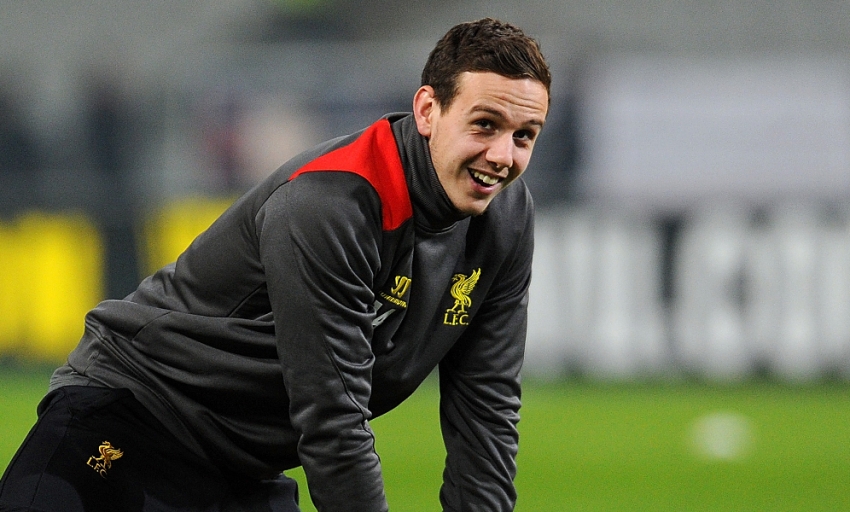 Liverpool FC are pleased to announce that goalkeeper Danny Ward has agreed a new long-term contract with the club.

The 22-year-old, who began his career at hometown club Wrexham before moving to Anfield, officially committed his future to the Reds by penning a new deal today.

Ward has been a regular fixture between the sticks for the club's U21 team since making the switch to Merseyside in January 2012.

The Welshman's progress was aided by a one-month loan spell at Morecambe last season, and he made five appearances for the League Two side during his short stay.

After returning to the Academy, he continued to impress under Michael Beale's guidance as the U21s fought for the Barclays Premier League title.

The 'keeper's good form was subsequently rewarded with a place in the first-team squad on a number of occasions toward the conclusion of the 2014-15 campaign.

Ward has been capped on four occasions by Wales' U21 team and was called up to the senior squad in 2013.