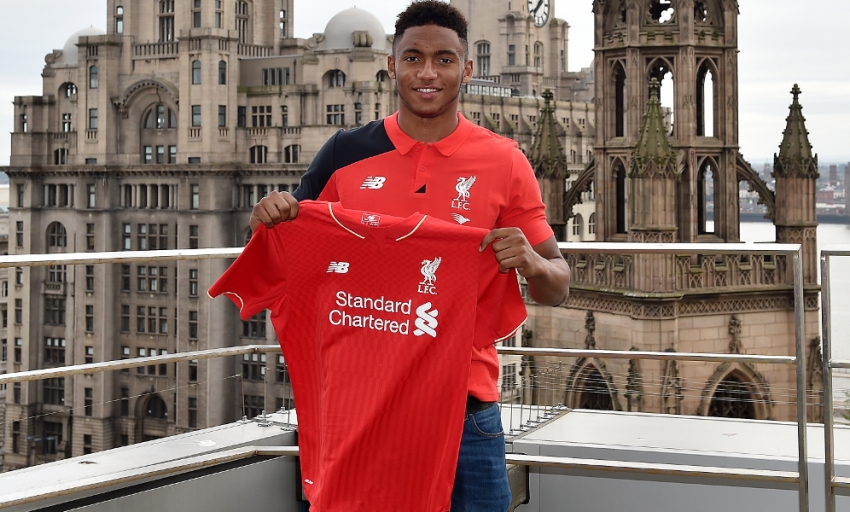 The 18-year-old defender has penned a long-term deal with the Reds to seal a switch to Anfield from the Championship side.

Gomez made 24 appearances in all competitions for Charlton last season as he made an assured step up to senior football.

Capable of playing in a central position or at full-back, the Londoner represented England U19s on three occasions during 2014-15.

Upon signing his contract with the club, Gomez told Liverpoolfc.com: "It's a dream come true. It's a bit surreal and it hasn't really hit me yet. But I'm buzzing and just excited to get started.

"The club has got great history and it's a great club, and one that I've always been following from when I was young.

"The style of football and the top players here was somewhere that I wanted to go and get better and learn, and play good football. It was an easy decision."