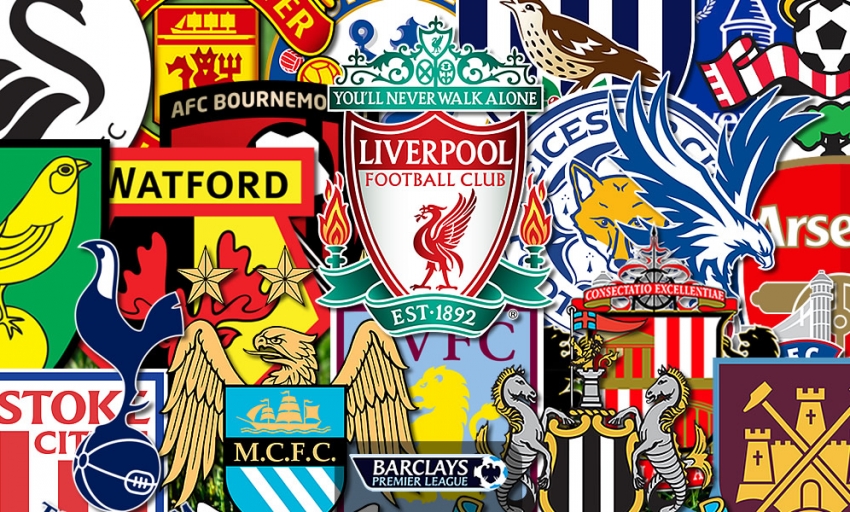 Liverpool will begin their 2015-16 Barclays Premier League campaign where they ended the last – with an away trip to Stoke City – after the fixtures for the new season were released today.

The Reds' opening game in August sends Brendan Rodgers' team to the Britannia Stadium, while the first match at Anfield sees newly-promoted Bournemouth travel to Merseyside.

Arsenal await at the Emirates Stadium on August 22 and the return game is scheduled for January 12; the meetings with Manchester United are set for September 12 at Old Trafford and January 16, 2016 on home soil.

The first Merseyside derby of the season takes place at Goodison Park on October 3, with Everton to cross Stanley Park for the rematch on February 27, 2016.

Liverpool are at home on Boxing Day with Leicester City their visitors, while their season will conclude with a journey to West Bromwich Albion on May 15, 2016.

See below for a full fixture list for the 2015-16 Premier League campaign. Please note that all dates are subject to change for television coverage and European football commitments - a definitive schedule will be provided in the coming weeks.